David Marcus, Facebook’s head of Messenger has announced that Messenger will suffer changes throughout 2018, making it more easy to use and getting rid of features that haven’t improved the users’ experience in time. This follows Facebook’s algorithm change that Mark Zuckerberg has announced the previous week.

Here are some of the changes that Messenger will suffer throughout this year. Some of the features that haven’t been as successful as they have been expected won’t disappear for good, but they might not be in the center of attention anymore. 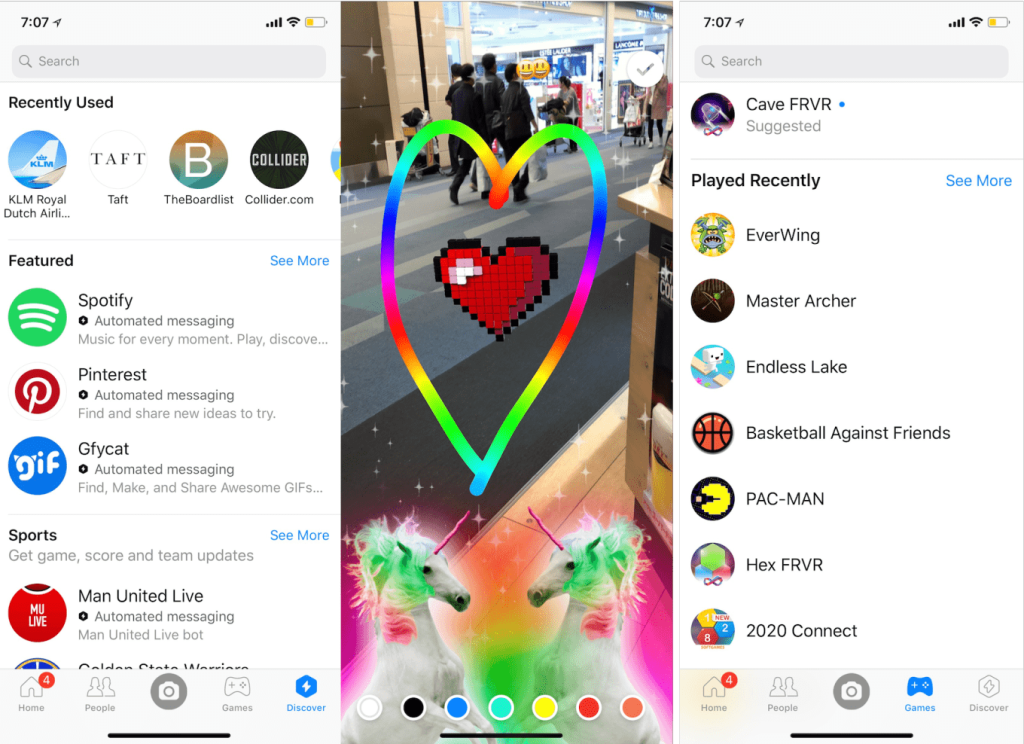 Facebook Messenger wants to be the tool that keeps people in touch in real time, for example, announcing if someone is safe during a natural disaster or just sharing an important event in their lives (birthdays, weddings and so on).

This feature helps people staying in touch, even if they are separated by location or timeframe. Marcus says: “Group chats make it easier for us to spend time together both on and offline . . . but we have more in store for this year”. Let’s see what he wanted to say by this. Any speculations you have?

Again, Marcus says: “visual messaging . . . is where the industry is heading, and we won’t be looking back”. Facebook Messenger had more than 17 billion video chats (twice than in 2016), 18 million GIFs and 500 billion emojis and Messenger Stories have been shared by 70 million daily users. I am curious how will they improve the visual part of Messenger and whether they will integrate more features regarding this.

Lately, Facebook Messenger has been used as a tool for brands to keep in touch with their customers. Whether we talk about users reaching them or vice versa, introducing bots and even PayPal, it seems that Messenger is the new tool for keeping in touch with audiences.

In 2017 Facebook launched Messenger ads, giving publishers the possibility to get in touch and create special filters for them to share in conversations. Marcus is encouraging small businesses to use this feature for getting in touch with possible customers.

What do you think about these new updates that are expected for Facebook Messenger? Do you use it in this way?