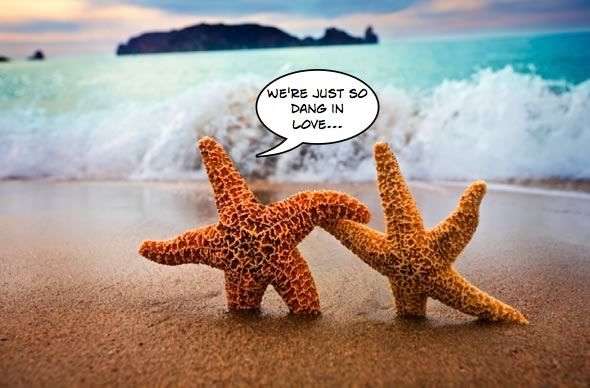 As you may have experienced as a user or as a marketer, social media is increasingly influencing Search Engine Optimization, in this article I will explain both why and how this is so. The first thing to consider are two words: social signals. Most of this content will explain the relationships when SEO and Social Media work together. Following the original logic that web links are our votes of trust then social media sharing continues the behavior. For this reason it is becoming a major way for search engines to determine behavior and intention. Digital properties optimized for social media are ranking better than ever and the trend seems stable for the foreseeable future. I will mention two of the most important elements in this discussion.

When SEO and Social Media Work Together

Since the barrier of entry is low, search engine algorithms don’t evaluate every single social account the same way. For this reason reputation is of the essence. The way to obtain approval from these high quality accounts might seem new for new marketers: engage socially with the audience, not only advertise to them. This is not only wise advice, it is considered as a mindset change for many people; this way the social media conversation becomes the closest thing to extreme customization. Although it might seem to many people that return on investment is not measurable, the results work as a complete system since search engines pick up how relevant your Internet property is to search engine users. The result of this can be directly measured in a much better position on the search engine result pages (SERPs.)

When it comes to social media, links are important but by no means they are the only element that counts. Social shares also measure how relevant a web property or digital asset is. The theory of experts analyzing the most important search engine algorithms state that relevancy is pre-measured in the social media world and although popularity can be tricky, these engines have pretty much figured out what is trustable and has credibility from the not so trustable and fishy.

The aforementioned two elements are an important part of the relationship we’re trying to explain. By no means they are the only ones since the key are not silos but how the whole Internet marketing game works. As an example of this, just a few months ago content was king and a large number of futurists predicted it would become the panacea; today, I can tell you with confidence, based on data that these predictions were true up to a point since every single digital asset must work in conjunction with the different available channels and tactics.

As a final conclusion, social media was previously considered as a closed system but the trend can be applied both ways since social media accounts need now, more than ever to be found through many means; the most important of these channels are search engines. In a winner takes all economy you will find that by seeing these two seemingly separated channels as one you will get ahead over your competition and you will surely rise to the top.

See also: The relationship between Social Media and SEO