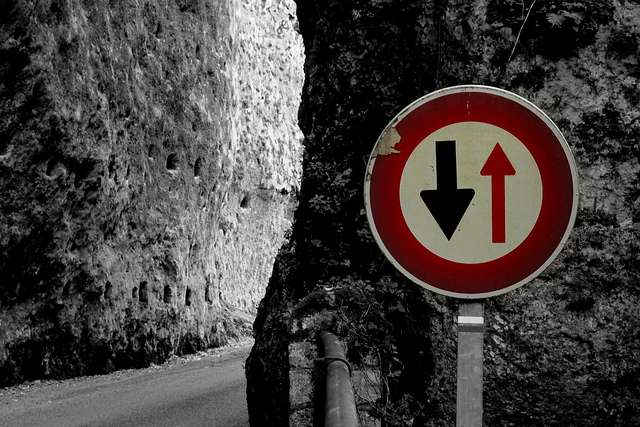 It can sometimes seem like a new social media platform pops up every day. At the same time, you’re probably getting constant feedback from websites, magazines and friends about how if you’re not hip to what’s cool on social media, you’ll soon fall behind the pack.

However, just like it’s important to keep track of the newest social media destinations, it’s also vital to make sure the ones you use are maximally effective for your purposes and you are using social media in the right way. Keep reading to get some tips that can help you get on the right track.

Figure Out Some Basics About Your Target Audience

As a starting point, it’s a good idea to compare the average age of your target audience with the user base on a specific social media site. If you’re trying to resonate with teenagers and people who are in their early 20s, Instagram is usually a smart pick, especially if the material you want to broadcast is heavily dependent on images.

However, when the majority of your users are professionals who don’t have a long time to absorb detailed information, you’ll probably get better results by using Twitter. It has a 140-character limit though, so you may have to get creative about using words wisely.

Don’t Shy Away From Using Videos

Videos can be very powerful tools, especially if you’re trying to highlight the differences between how something looked before a product or service was used, and what it looks like now. One window replacement company does that particularly well because it created a dedicated YouTube channel that shows how much better a home can look after a new set of windows is installed.

You may be under the impression that it’s too time-consuming to shoot videos, but it’s now a lot easier than it once was, because so many digital cameras have video recording features. There’s no need to hire a professional camera crew. You just need an hour or two to spare, and an eager attitude. Also, the increase in viewership you get may be well worth your efforts.

Some members of your target audience may not characteristically be heavy users of social media. However, that doesn’t mean you can’t gradually change their preferences, especially if you take time to show just how interesting your social media feeds are.

MarriagEquality is a nonprofit organization working in support of equal marriage rights for gay and lesbian couples living in Ireland. Although this cause has been a hot topic in America this year, it’s also making waves across the pond. Irish politicians have promised that the issue of equal marriage rights will be something Irish citizens can vote on as early as next year. However, there is still a lot of work to do for spreading awareness, especially since the Catholic Church has such a strong influence in the country.

Representatives from MarriagEquality made the wise decision to insert live social media feeds on its homepage. They feature information about the latest news, plus promotions for relevant events. It makes sense why this simple but thoughtful choice could help drive social media traffic, and perhaps eventually help change attitudes towards marriage equality in the coming months.

In addition to keeping the tips above in mind, don’t forget how it’s so important to be flexible. Some things that have worked well for other organizations or individuals may not be so fruitful in your case, and that’s no reason to be discouraged.

If you want to be able of using social media in the right way, you must be willing to try a few things for a reasonable amount of time and then change your tactics if it becomes clear the original ones aren’t working very well. By keeping an open mind, you should find it’s easier to strike social media gold and do things that capitalize on the medium by allowing it to fulfill your needs.