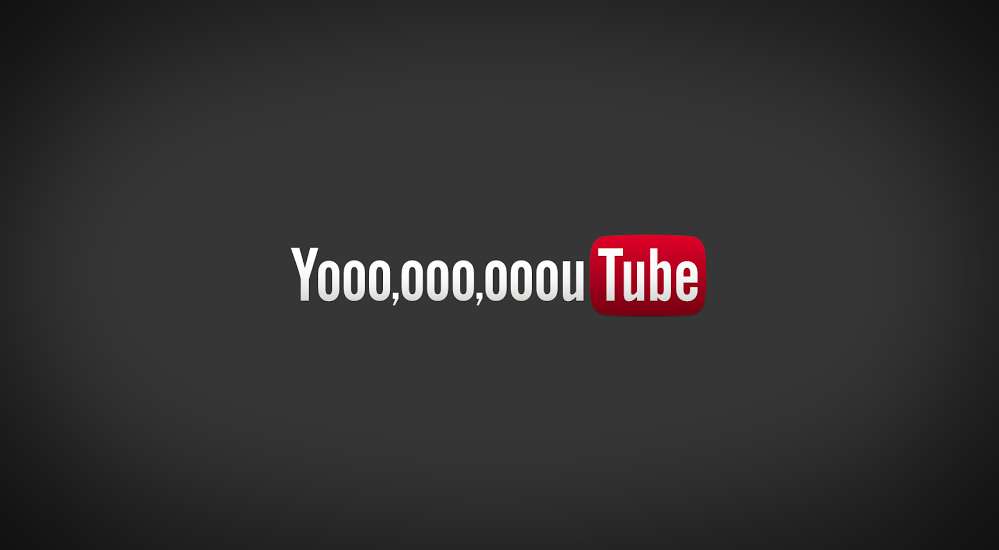 Wednesday (March 20) YouTube announce on their blog a new milestone of the company: YouTube has just hit 1 billion monthly users.

On February 14, YouTube celebrates eight years of existence and now, this second  largest search engine on the planet (bigger than Bing, Yahoo, ASK and Yahoo all combined) is nearly watch by one of every two people who surf on the Internet.

Facebook hit this 1 Billion Monthly Users milestone in October 2012, 8 years after their launched, almost the same amount of time as YouTube, which was founded in February 2005.

If you want to see which are the most shared YouTube Videos every week, we invite you to watch every Monday: the Top 3 Viral Videos created especially for you by our blog.

TikTok for Business Has Arrived