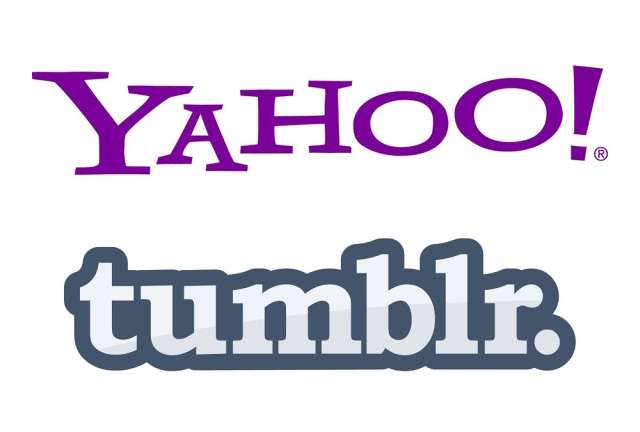 The short-form blogging platform Tumblr is the most important acquisition made under the leadership of Marissa Mayer and she promised, not to “screw up” the popular microblogging service, on her personal twitter account.

Photo: I’m delighted to announce that we’ve reached an agreement to acquire Tumblr! We promise not to screw… tmblr.co/Z4v08slQ0n8V

“Tumblr will be independently operated as a separate business. David Karp will remain CEO. The product, service and brand will continue to be defined and developed separately with the same Tumblr irreverence, wit, and commitment to empower creators.”

Tumblr is a microblogging platform and social networking website which was founded in February 2007 by David Karp and has now over 108 million blogs, more than 300 million monthly unique visitors, 120.000 signups every day, 900 posts per second and 24 billion minutes spent on site each month.

Do you have a Tumblr account? What is your opinion about this acquisition?