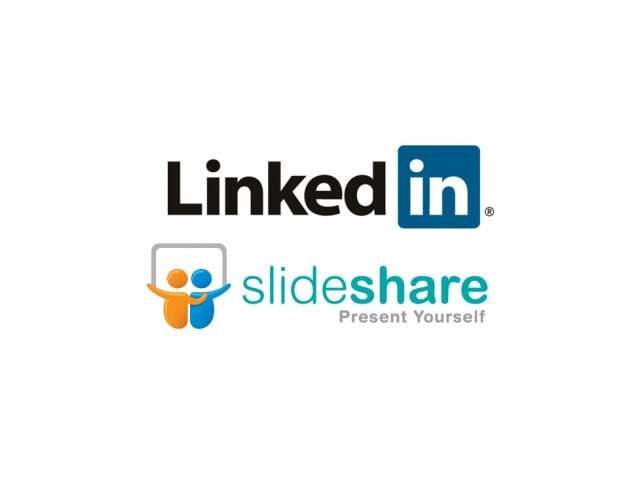 Three years ago, LinkedIn acquired a service known as SlideShare. For those who aren’t in the know, this is a “clipping” feature that users on the website are able to take advantage of. This is the general definition of SlideShare, but the best way to understand its full potential is by implementing it yourself. In any event, it wasn’t until recently that it was recently renamed, “LinkedIn SlideShare,” which resulted in a number of articles covering this change in detail.

In general terms, LinkedIn SlideShare is a feature that brought the aforementioned “clipping” feature to the forefront. Essentially, users can take different slides from a number of presentations, before implementing them into various clipboards. In this sense, one can associate SlideShare with Pinterest, since this feature is often associated with the latter entity. In any event, if you do not feel like creating your own works, there is nothing stopping you from accessing those of others.

What makes LinkedIn SlideShare impressive – and I am sure that any online marketing firm can agree – is the sheer number of SlideShares on the website. They run the gamut from art to finance, meaning that virtually every industry is covered. Do you feel like learning about mobile growth marketing, as a digital enthusiast? What if you’re a self-described “foodie” that wishes to compare different brands of ice cream? These are just a few of the many examples that have been covered by the numerous users involved in SlideShare.

When I learned that LinkedIn had rebranded SlideShare in order to include the former company name, I understood why it was done. When companies obtain services, they want them to be as identifiable with their name as possible. Even though this has been done in regards to LinkedIn SlideShare, I’m sure that there were some who were cautious about deeper changes made to the system. Would it become altered in such a way that it would alienate those who have been frequent users for years?

From what I have seen, there haven’t been any major changes apart from the name. Users can still access the aforementioned presentations, spanning different interests, and it’s possible for those users to learn more about the individuals who created them. LinkedIn profiles may be accessed, which is a strong feature for both potential connections and prospective employers alike. Even though LinkedIn SlideShare may not be used by everyone – I’ve barely scratched its surface, for example – it has more than enough functionality for it to be a mainstay for the professional social networking website.

What is your take on the rebranding of SlideShare? Have you implemented it? If so, do you deem it worthwhile? Please leave any thoughts in the comments below!