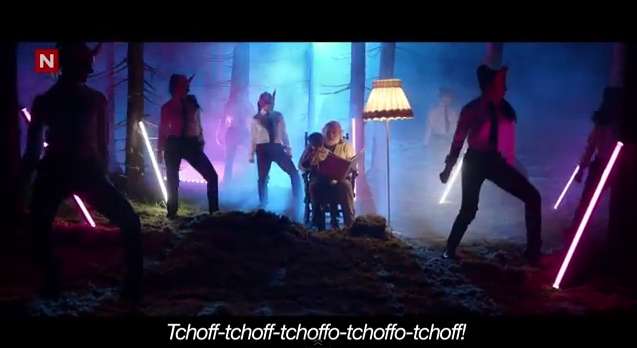 On this week’s Top 3 Viral Video of the Week edition, we have the total number of shares more than double from our last edition of Viral Video.

With almost 1,5 million shares and 11,5 million views on YouTube in the last week, the Viral Video of the last Week is a colorful and funny clip from Ylvis – The Fox.

The second most shared YouTube Clip of the last week is the newest song from Katy Perry – Roar. The video clip was published on September 5, 2013 and reached 37 million views on YouTube in just 4 days!

If on the first two position of this week’s Viral Video of the Week we have 2 Video Clips …about and with animals, on the 3 position we have a movie trailer.

ROBOCOP – Official Trailer (2014) seems to be an action movie that has to be seen and I’m looking forward to see it. With a budget of $120 million and actors like Samuel L. Jackson, the film will be rolling in cinemas starting with February 7, 2014. This top is made with the data provided by Unruly Media.

Which is your favorite YouTube Clip of this 3 below and why?