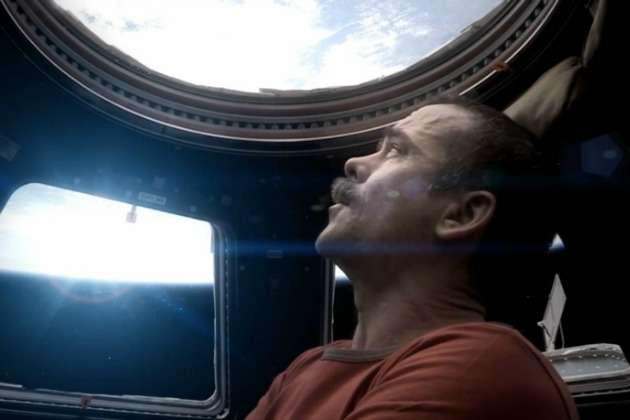 The most shared YouTube video clip of last week and the winner of the Viral Video of the Week is “Space Oddity” which is a revised version of David Bowie’s – Space Oddity and is recorded by Commander Chris Hadfield on the board of the International Space Station. The clip reached almost 7 million views on YouTube in just two days after it was published.

The second most shared YouTube clip of the last week is a nice couple who were singing at a gas station.  Because they were singing very well and they were cute and spontaneous musical couple, they were invited at “The Tonight Show” with Jay Leno.

What is your favorite clip of this Top 3 YouTube Videos?