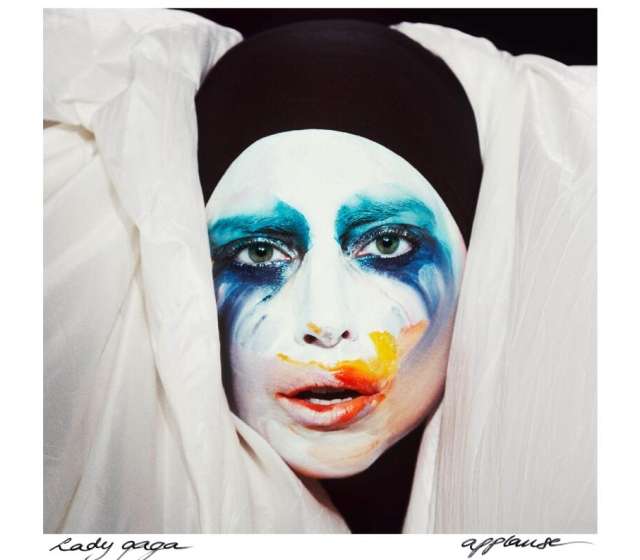 The Viral Video of the last week is the new song from Lady Gaga – Applause Official Audio.

Although this new song doesn’t have a video clip (is just an official audio) it passed 12 million views on YouTube and half of million shares, since it was published (Aug 12, 2013).

On the second position of the Viral Video of the Week, we found the newest song from Katy Perry – Roar who was published on the same day as the “Applause” from Lady Gaga: Aug 12, 2013. The video clip from the latest song of Katy Perry have almost the same numbers of views on Youtube (12+ millions) as the Lady Gaga’s “Applause” and more than 444,000 shares.

Which of this 3 songs do you like the most?