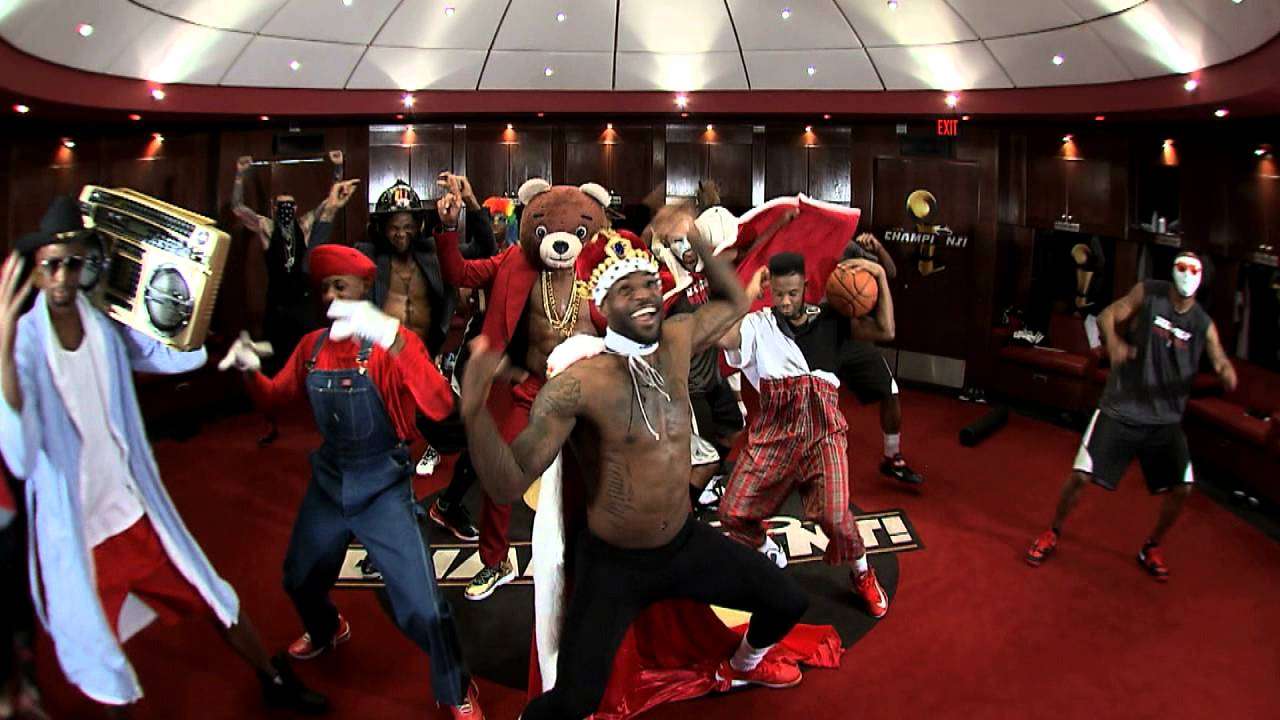 If ‘Gangnam Style’ became the Most viewed YouTube video of all time and passed 1 billion views on YouTube (it is almost at 1.4 billion views at the time of writing this article) in December 2012, Harlem Shake is clearly the the madness  of the 2013.
So, I’m not surprise that the Video Clip made by the guys from the Miami HEAT Basketball Team in the Harlem Shake Style, is the most shared video of the last week in this edition: Viral Video of the week.

Pulcino Pio – El Pollito Pio who is on the 2nd position for the most shared video of the week, is also in the top 3 Viral Video of the week on his 3rd consecutive week.

The last on this weekly podium for the most shared video on YouTube is a funny 25 second clip between Taylor Swift and… a sheep. This top 3 video viral of the week is made with the help of the guy from Unruly Media. Enjoy watching!