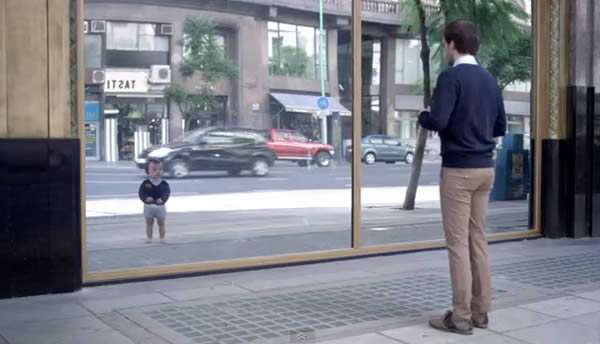 This Monday’s Top Viral Videos of the Week have on the first position a funny ad from Evian called: “Baby & Me / The new Evian film“.

After the success of “Evian Roller Babies” advertise published in 2009, the new “Baby & Me” ad from Evian raised over 41 million views on YouTube in just 10 days.

The second most shared video of our Top Viral Video of the Week is Psy’s latest song: Gentleman.

This second song of Psy have more than 250 million views since it was published on 13 April 2013 and has the chance to be in the Top 10 Most Viewed YouTube Video of All Time, as “Gangnam Style”

The 3rd most shared YouTube video of the Top 3 Viral Video of the Week is another Viral Video Winner of our previous editions: Pink with her latest song: Just Give Me A Reason (ft. Nate Ruess).