Pokemon Go had lifted off. I am sure you have heard about it and even played around with it at least for a few minutes. For most cases, you will see people (acting crazily) in the streets trying to catch virtual Pokemon. So, you think the mechanics behind the success of Pokemon Go and its virality is easy to recreate. Well, think again.

The fact is this. Only a few games (in history) are able to pull this type of feat. Namely, Candy Crush Saga and Minecraft who have ‘done that’. When Pokemon Go was launched, it went up straight to the top of the chart. So, what makes Pokemon Go such a success where its parent company, Nintendo’s share shot up multiple folds in just days of the launch?

Let’s dive into this more, shall we? 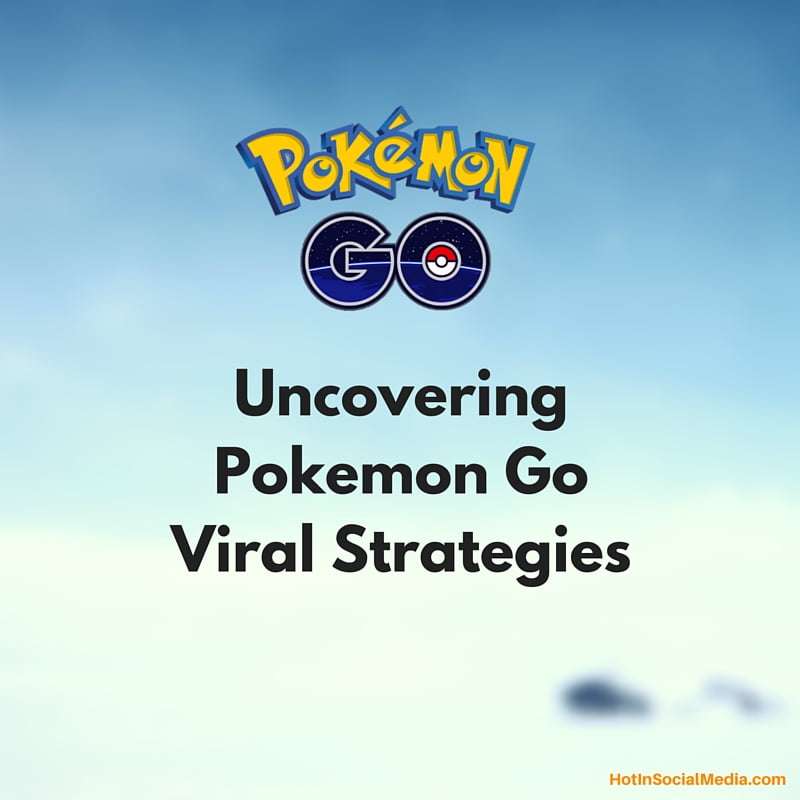 For starters, you can easily download the game from App Store if your country supports it. If not, there are many alternative download sites to do so. But that’s not the case.

When you first install Pokemon Go on your smartphone, you are instantly greeted with a nice tutorial which you are unable to skip. The tutorial is rather straight forward and more importantly, short. It doesn’t take me hours to complete the tutorial.

Your focus is constantly maintained throughout the game to ensure that you are not overwhelmed with the dozens of options and menus. As a matter of fact, the inbuilt tutorial kept you ‘entertained’ and guided all the time which is a huge plus point.

It helps you to stay focused on the game and not thinking of quitting (due to boring etc).

Pokemon Go will not be successful if it wasn’t for the users themselves. When you install Pokemon Go, the first action taking after registering is to catch your first Pokemon. Yes, the tutorial isn’t started yet but imagine that you are able to catch the first Pokemon. The feeling for any new user will be super awesome.

You feel a sense of achievement and something proud. Just like many others, I caught my first Pokemon in the bedroom and right after that, I showed it to my wife (who thinks I am nuts) and even screenshot it!

And to make the deal sweeter, you are able to catch a secret Pokemon (Pikachu) during the tutorial period which is “a-w-e-s-o-m-e” to say the very least.

The moral of the story is pretty straight forward. You can be a provider of a service and when you promote the service (and people takes it up), make sure you don’t disappoint them. Period.

3. The power of social media

It was really the user and social media that took Pokemon Go to a whole new level. Imagine users around the world are tweeting, sharing Facebook updated and YouTube-ing about their adventure using Pokemon Go.

As you can see, success is often a two-way type of thing. This means that there must be supply and demand — you know what I mean. When law enforcement agencies around the world started providing safety tips to play Pokemon Go, it struck the goldmine.

It attracts the attention of thousands if not millions to the game and the rest are history. Take a look at the tweet below. 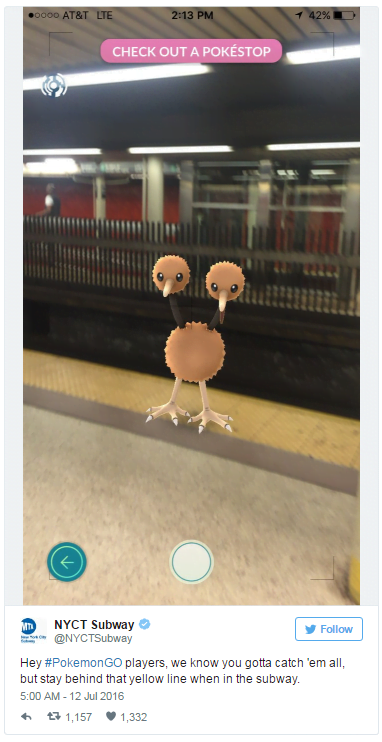 When one of the busiest subways in New York tweeted this out (along with over 1,100 retweets and ‘love’), you know that Pokemon Go is heading to the streets. It’s surreal and it’s happening — one way or another.

Call it an epidemic (pardon me for the choice of word) or a fever. It doesn’t matter and people are crazy about Pokemon Go.

Have you seen people screaming happily when the catch a rare Pokemon? Maybe seeing a car stop by next to you and the occupant informing you that there is a Pokemon down the street? Or maybe, thousands flocking to Central Park just to catch Pokemons? 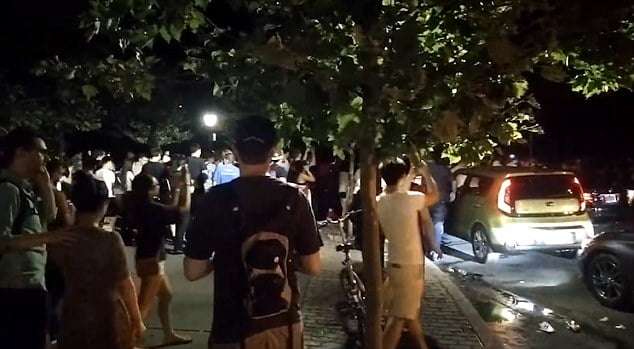 The photo above is taken in New York Central Park people were catching Pokemon. And there were several individuals who left their car engine running just to catch one of those dear Pokemons.

Pokemon Go is more than just a simple game. Sure, it doesn’t cost a dime to download the game but the satisfaction of achievement (refer to point #1) creates a huge retention level. The attention (time span) a gamer can achieve is usually very short.

Players are still playing around with it because the amount of satisfaction the game can offer. Imagine the feeling when you are able to catch numerous Pokemon without spending much (or any) money. All you need is time, effort and tons of patience.

Pokemon Go is designed in such a way that gyms and Pokemon are spawn at different time and intervals. Each capture provides a unique moment for the players and it provides ‘something truly’ unique that’s really exciting. The environment in Pokemon Go is always the same and gamers are siphon into the virtual space. What happens next is you get enormous amount of satisfaction as catching Pokemon isn’t hard.

As we are constantly bringing our smartphones around, it is easy to pop up the application and search for the nearest Pokemon to catch.

Pokemon Go is addictive and most importantly, it is free to play. If Pokemon Go isn’t supported in your country yet, do not fuss. It will be rolled out internationally real soon and if you can’t wait, search for the manual download on Google. However, always be careful as it could cause more harm to your phone than otherwise.

What do you think of Pokemon Go success? Tell me all about it (and you could even tell me which Pokemon is your favorite)!

See also: How A Viral Video Started the Pokemon Craze