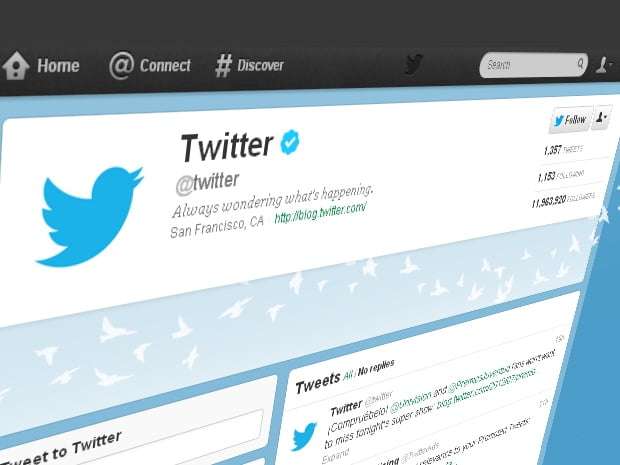 Not every tweet you receive, on Twitter, is going to be the most thought-out. Everything from spam selling you on products you don’t want to trolls hurling the most sophomoric insults will be seen, especially if you spend ample time on this popular social media website. While Twitter users have been able to block certain users, one could argue that the process required a report with one too many steps.

As of just recently, this has been amended. Twitter recently unveiled a digital toolset of sorts, designed for the purpose of making blocking more of a mobile-friendly endeavor. What this means, in relation to mobile usage, is that fewer steps will have to be taken by Twitter users to block content they do not want. When you block or report a Twitter user, you are given the option to file a report. However, all you have to do is click on the problem with a tweet before selecting the proper issue, be it harassment or what have you. Once these steps are followed, a more simplified report is sent, for Twitter to take care of.

These tools aren’t just limited to unwanted activity on your end, as you may fill out a report on a fellow Twitter user’s behalf as well. Credit must be given to Twitter, on making a somewhat complicated process more streamlined. Of course, those who have used this site for years may not mind the change so much, which is understandable. What about those who are new to the site in question, though? On the surface, this makes the level of entry, for lack of a better term, more accessible.

My one concern related to this system, though, is the idea of Twitter users abusing it. Now, everyone’s idea of harassment is relative. A simple disagreement on a topic may be viewed as someone as just that – a simple disagreement – but another person may view it as an actionable threat. It’s the latter that may take advantage of this simpler way to report abuse, even if it isn’t exactly a cause for alarm. It’s a reasonable point to bring up and I can only hope that Twitter investigates every report with an absence of bias.

It’s also been said, by Twitter, that a refined process will be used to better review flagged tweets and accounts which have been reported as problematic. What this new process entails isn’t clear but what’s evident is that, on the surface, Twitter understands the importance of surveying every case they receive. Not every case is going to have weight to it, as any online marketing firm will attest to, and hopefully this will serve to weed out any waste that may be sent in. Every Twitter user should be protected and fairness, towards the community, is a crucial component.

What is your take on Twitter’s more simplified way to report abuse, harassment, and the like? Please leave your thoughts below.