Now that summer is officially over and the days are growing shorter, it’s the perfect time to start looking ahead to next year. We’ve delved into the biggest trends of summer 2016 and beyond, in order to understand how users are behaving, and what to expect in 2017.

What were the biggest trends in 2016?

Lots of exciting new things have happened this year, with many new social media trends emerging and significant changes to the major platforms taking place:

User behaviour has shifted too, with greater expectations around the speed of brand response, increased seasonal focus on visual platforms and a demand for real-time social media content – to name but a few. 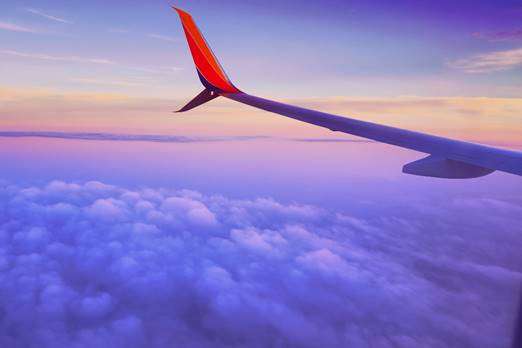 Travel has once again been a huge focus on visual platforms, particularly Instagram. Over the summer you’d have been forgiven for mistaking your Instagram feed for a sun-kissed utopia, full of #hotdoglegs, poolside cocktails and picturesque sunsets. Travel has become intrinsically linked to Instagram, with the hashtags #plane and #takeoff being used over five million times between them.

The hashtag #travel has been used on Instagram 124.3m times and counting, so it’s fair to say that users have chosen their favourite platform for summer updates for the foreseeable future.

Boomerang became the next big thing

GIFs have been a mainstay of online communication since the early days of the internet, with an expertly chosen GIF now used as the perfect retort to a shocking forum post, an unbelievable tweet or an ill-thought-out status update.

Boomerang is the latest innovation in the realm of visual media. Produced by Instagram, Boomerang allows users to shoot their own short form, repeating videos that put them and their social circle at the centre of the action.

The #boomerang hashtag has already been used on Instagram 1,495,596 times, so expect this easy-to-use GIF creator to be huge next year. 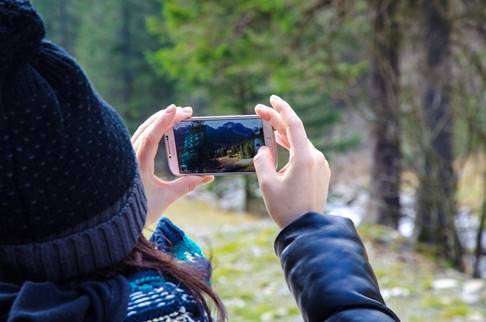 Facebook introduced live streaming this year with Facebook Live, a new functionality that allowed users to broadcast real-time video updates from their lives. This significant addition can be attributed to a wider trend of users choosing to make more and more of their everyday lives digital, sharing experiences not just after the event, but during.

Snapchat filters have been everywhere so far this year; it’s likely that you’ve seen a dog or butterfly version of your friends on a weekly basis throughout 2016. Snapchat’s popularity, in general, is increasing, hitting over 150 million users this year, surpassing Twitter’s user base in record time.

Real-time reactions for customer support is vital in 2017 for this reason. Social media is fast becoming the preferred medium for making complaints and asking questions about a business especially eCommerce businesses.

The majority of consumers now expect a response from social media in an hour or less, with companies paying out untold levels of goodwill gifts and refunds to social media complainers.

Selfie sticks were the go-to travel accessory this year, suggesting once again that users are interested in putting themselves at the focus of their social media content. As competition for the best updates rises, we’re likely to see more brands responding to the demand. 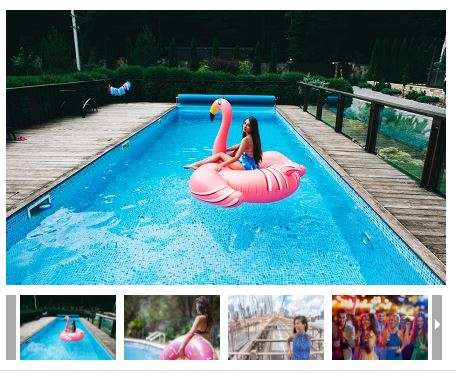 Travel brands like eShores have already begun capitalising on the expectation of celebrity standard holiday photos by releasing Instapaps, a photography package focused towards social media. While on holiday, customers are shadowed by a professional photographer to produce airbrushed, paparazzi-style snaps — if they’re willing to invest up to $11,115 to get them.

Snapchat filters will continue to grow in popularity

Following a similar theme of social media focused on the individual, the use of Snapchat’s instantly recognisable geofilters is likely to increase. Will we see a competitor emerge with their own version next year? Only time will tell.

The ROI of Snapchat for marketers isn’t an exact science, but we’ve seen many huge brands opt for a limited time Snapchat geofilter as part of a wider campaign in 2016. We’d expect this to increase in 2017 as Snapchats popularity continues to grow.

Real-time social media has been a growing trend over the last year, with users demanding immediate responses from brands across all platforms. This may see a shift in resource for customer service enquiries, with more manpower put behind responding to the common and very public complaints on social media.

More brands will use live video 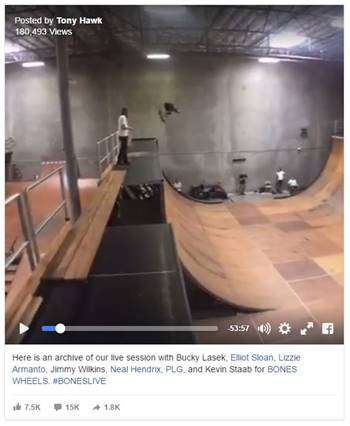 It’s not just users who are becoming enamoured with live broadcasting, brands too could benefit from providing live video content for their audiences. There’s a bunch of exciting ways brands can use live streaming:

If you’re uncertain how popular live streaming video has the potential to be, 4 million people watched a static stream of four ice lollies slowly melting this summer, courtesy of The Lad Bible. A gallingly simple idea that transfixed their audience all afternoon, cashing in on the millions of procrastinating office workers around the world.

Have we missed anything out? Are there more social media trends for 2017 you think will be taking social media by storm? Please let us know in the comments section below.