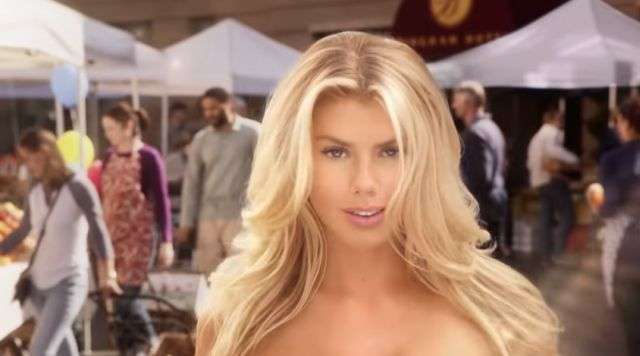 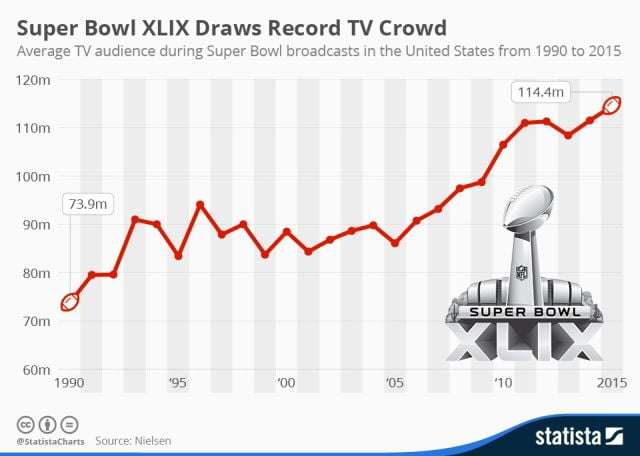 Beside the big game, the Super Bowl Ads of 2015 were another important and interesting part of the show. The Super Bowl commercial breaks were always a very good business and for  Super Bowl 2015, broadcaster NBC charged $4.4 million to $4.5 million per 30 second spot ($500,000 above the record set by FOX, last year).