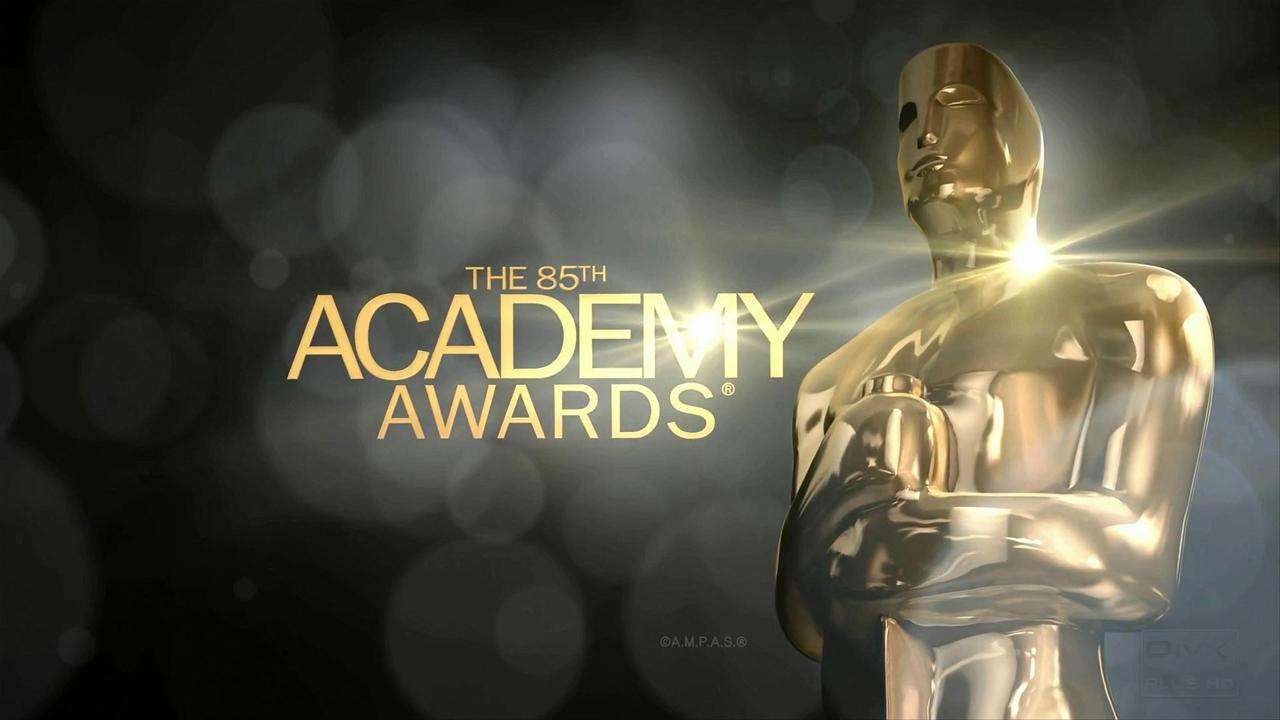 As the guys from Facebook said it war more than 66.5 million Oscar-related  interactions on Facebook, three times more mentions this year than in 2012.

For more interesting moments of The 85th Academy Awards on Facebook check out the infographic below: