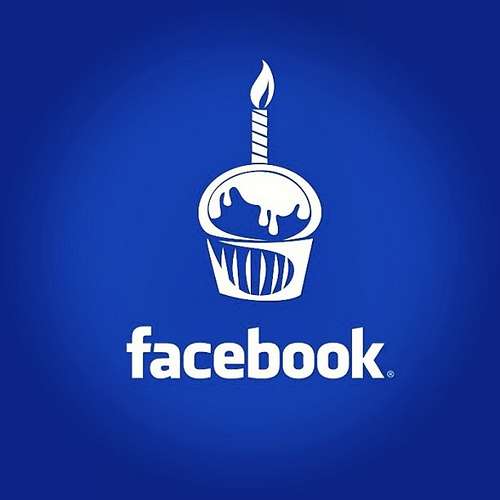 It’s Facebook’s tenth anniversary – does anyone remember when it was called “TheFacebook”? and the site has gone through some serious changes in its short life. Teens, Facebook Trends and a 10 Year Anniversary are the latest from Facebook.

Take the results from a recent survey released by the Pew Research Center. It showed a whopping 73 percent of teens – defined as users ages 12 to 17 – use Facebook. While this number technically shows a decline in teen usage, it nevertheless proves that a good majority of this age group still log onto the site.

As for their adult counterparts, usage is strong, too: 57 percent of grown-ups use the site. And site visits continue to rise regardless of age, with 64 percent of study participants divulging that they visit the site daily. This number is up from 2010, when it was measured at 51 percent.

The same study delved into the psychology behind certain demographics’ use of Facebook, too. For example, it revealed that both men and women rely on Facebook to keep up with personal, as well as local, national and international news stories. Facebook’s ultimate goal is to become an aggregate news site that offers the latest news stories from renewable energy to politics to technology trends.

As for friends, roughly half of adult users have racked up more than 200 virtual friends. Those who are 65 or older, however, tend to have fewer connections: 72 percent of them tallied less than 100 friends on the site. As for teens, it’s no surprise almost a third of them have more than 500 friends already.

It’s obvious that Facebook transcends age, and there are several reasons why. In order to see them, it’s important to reflect on the changes that Facebook has made in our society in the past 10 years. No other site has quite the ability to reinvent itself, and it has paid off.

Facebook continues to be one of the few places where you can keep in touch with anyone in the world for free. Try doing that with a stamped letter. The site relies on ad revenue so that users can chat and post on each other’s walls without paying a penny out-of-pocket. And this has revolutionized the way that people across the world have kept in touch.

With your virtual friends, you can also share the things that you love most, thanks to Facebook. You can share photos of your family, your new house, even your dinner, with the single click of a mouse or smartphone screen. You can also post your favorite movies, music, and athletes directly onto your profile. No one will ever have to wonder whether or not you’re a fan of The Mighty Ducks anymore, so long as you click the “like” button.

Most importantly, though, Facebook has changed the world. This might seem like an unfounded statement, but there are plenty of instances that prove Facebook has played a vital role in a moment of history. For example, Facebook provided Barack Obama with the push he needed to secure not only the Democratic nomination in 2008, but also the presidency itself. Unlike his older opponent, John McCain, Obama relied on his Facebook fan page to connect with younger voters. A never-before-seen 5.4 million Facebook users clicked the “I Voted” button on his page on Election Day. It’s easy to guess who they voted for, too, since he snagged an overwhelming majority of the youth vote that year.

Similarly, Facebook played a part in many of the 2011 revolutions in the Middle East known as the Arab Spring. Rebels found the site useful for communication and news-sharing; outsiders relied on the site to find information not readily available from biased news sources based inside of countries such as Tunisia, Egypt, Yemen and Libya, where all of these changes were happening.

Considering Facebook has only been around for a decade, it’ll certainly be exciting to see what’s up next for the social media giant. Whatever it is, it’s sure to garner more than a few thumbs-ups.