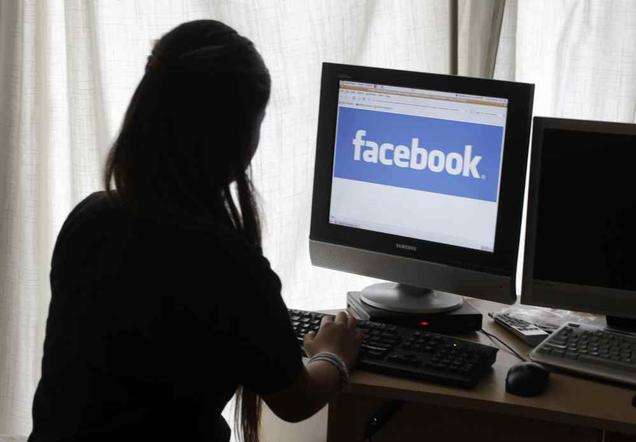 To say that teens use social media often would be like saying that fish take to water decently. Young men and women alike are frequently using various services for communication purposes, whether it’s to stay in touch with friends and family or share out amusing content to those very groups. However, it seems like this particular demographic is continuing to move away from one of the biggest social media sites in the world. I am, of course, talking about Facebook.

An article on CBS News went into detail about teenage usage of Facebook and how this has been on the decline. A yearly Internet survey conducted by Magid Associates showed that there was quite a bit of drop-off of users between the ages of 13 and 17. To better visualize this, in 2013, teenage usage of Facebook was at 94%. One year later, it was reduced to 88%. While it may not be a tremendous decrease, on the surface, it has been cited as the greatest rate of decline on the website. What are the reasons for this, though?

I believe that part of this comes from the fact that teenagers, more often than not, follow their friends in what they do. The aforementioned article talked about how one former Facebook user, named Eloise Lobenthal, deactivated her account. One can imagine that her friends doing the same with their accounts helped to make the decision easier for her. When you feel like you’re not alone in a particular action, it’s less of a challenge to carry it out, which has been visible during the past year on Facebook.

There’s also the presence of older family members having their own Facebook accounts. Any online marketing firm can observe how this website’s age bracket has expanded, which has resulted in more demographics than ever before. Simply put, Facebook is a hotbed for business. Teenagers may see a problem with this, though, since they cannot post whatever they’d like without it being visible to parents, grandparents, and the like. Social media, for many, is a platform where judgment-free venting can be done. Would a high school freshman want his mother to see him spouting off words he was taught never to say? With an increase in parental usage, though, teenagers have shifted their focus from Facebook and brought it onto other platforms.

In fact, this is perhaps the most positive piece of news that can be taken away from this story. While teenage usage on Facebook has been decreasing, that same rate has shown increases across other platforms. Instagram and Tumblr, while less prominent when compared to Facebook, may be viewed as trendier. It’s easier for younger people to get involved on this websites, not only because of fewer parents being engaged in those platforms but the uniqueness that they possess as well. Even though teens may feel as though they are losing a platform, it’s easy to see that there are many others to fill that particular void.

What is your take on this story? Do you feel like Facebook’s decrease in teenage usage will benefit other social networks in the long term? Please leave your thoughts below!

See also: How To Seriously Increase Facebook Organic Reach Without Any Hacks