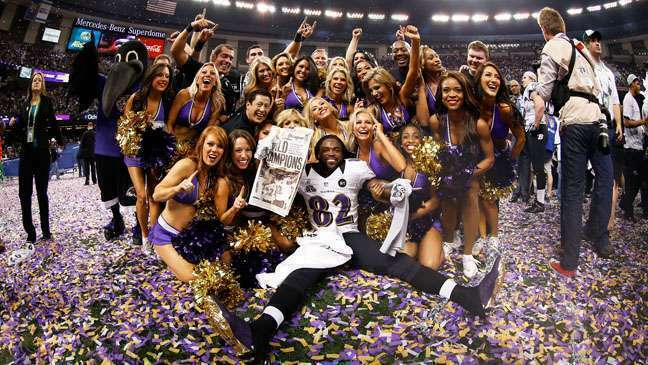 The big Super Bowl 2013 game is over and Baltimore Ravens are celebrating their victory against San Francisco 49ers.
After we saw some of the Super Bowl 2013 Commercials, now it’s time to analyze who won the battle for the most social media talked about Super Bowl 2013 ad. The answer is on the infographic below made by the guys of the Whisprgroup: