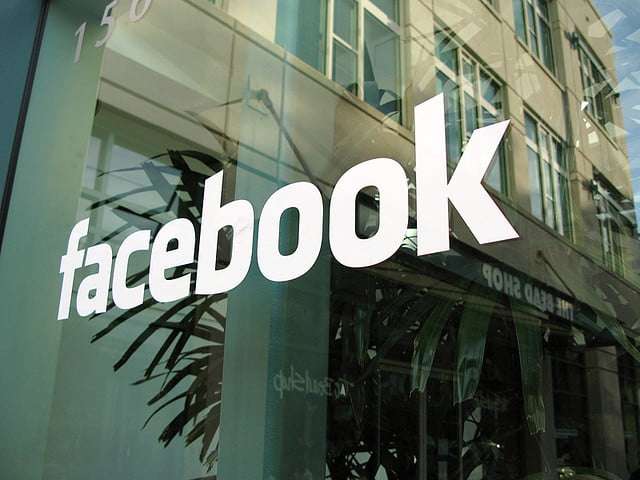 It’s very easy to take one’s words at face value on the Internet. I’m sure that you’ve read numerous stories online, each of them with details less believable than others. Even though websites like the Onion and the Daily Currant are platforms for great satire – at least for those who are aware of this fact – the casual social media user might actually believe that they’re being told, not unlike a story pulled from USA Today or one’s local news station.

Wouldn’t it be great, then, if fewer users were fooled by stories written with fiction mind?

Satire and Facebook’s Effort to Clear the Air

It seems like Facebook will make this a reality, as it is currently testing a feature that will clearly mark stories that fall under satire. The way that this will be done is through the addition of the tag “[Satire]” in front of links directed to such news articles; the tag in question will be made visible on every user’s news feed. This way, users will be able to look at a particular story and determine, at the snap of one’s fingers, whether the details are legitimate or designed for entertainment purposes.

It’s a useful system, in a sense, because it’s very easy to believe what’s being told on the Internet, even if it’s meant to be playful. To illustrate this, think about the way that you and a friend would exchange witty banter. Even if your comments towards one another could be misconstrued as hurtful, it’s clear that tones can be picked up on. Journalism, whether it’s rooted in the Internet or not, does not have the luxury of tones. Without the proper language, a joking nature cannot be effectively conveyed. While there might be clever terminology that can tip readers in one direction or another, not everyone can pick up on it.

Not only will this site help those who are unfamiliar with jocular language in satirical news articles but any online marketing firm will tell you that certain websites are more prominent than others. The Onion, as referenced earlier, is easily one of the most recognizable platforms for these sorts of publicized pieces, so it’s easy for a knowledgeable reader to take these details with individualized grains of salt. However, a satirical website that isn’t as recognized – the Duffel Bag, a military-focused website, is a great example – might very well be taken at face value. Not every website like this is one the same playing field but they deserve recognition for the sake of legitimacy.

From a personal standpoint, I hope that the addition of the “[Satire]” tag prevents users from sharing untrue stories. As someone who’s done this more than a couple of times in his life, it’s never fun to share a satirical story with comments fueling your unfounded belief in it. All it takes is one response, telling you about your mistake, to make you feel absolutely embarrassed. This is compounded by the fact that both friends and family members alike can witness your social media flub. The type of embarrassment in question, no matter how temporary, is one you still want to avoid as much as possible.

What is your take on satire and Facebook’s effort to make satirical news articles and websites clearer to its users? Please leave your thoughts on the matter below.

See also: 8 Tips on How to Write a Truly Funny Facebook Status