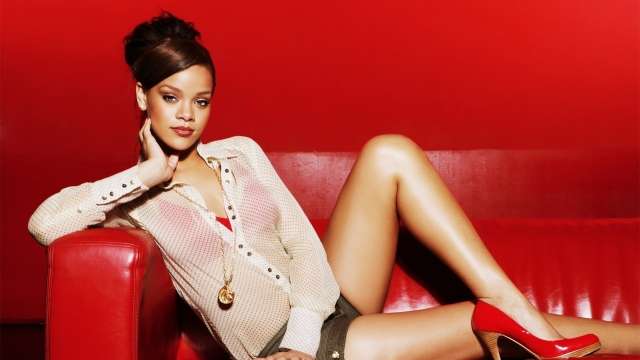 Last week (June 18) Rihanna passed Justin Bieber and became the Most Viewed Artist on YouTube, whose videos have generated the most views on YouTube. 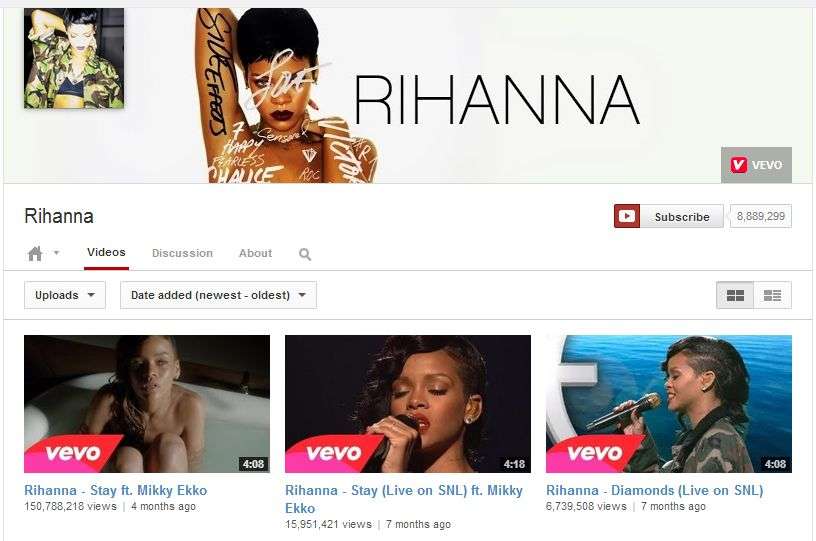 The 77 videos from Rihanna’s official YouTube channel had generated a total of 3,803 billion views, surpassing the 79 videos of singer Justin Bieber who has “only” 3,797 billion views.

Rihanna has managed to surpass her Canadian rival on Facebook too, the artist  from Barbados receiving 72.9 million “Likes”, unlike Justin Bieber, who received 54.8 million “Likes”. 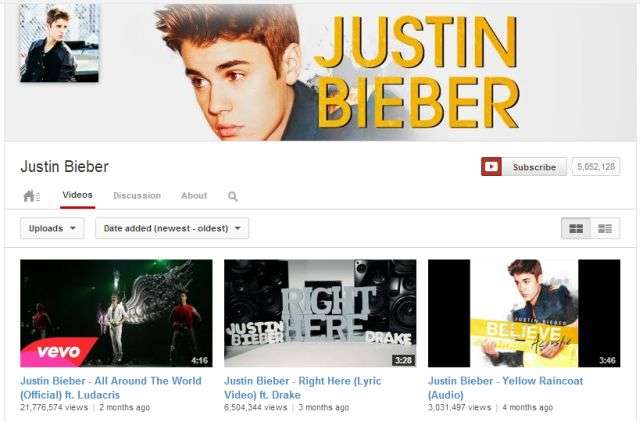