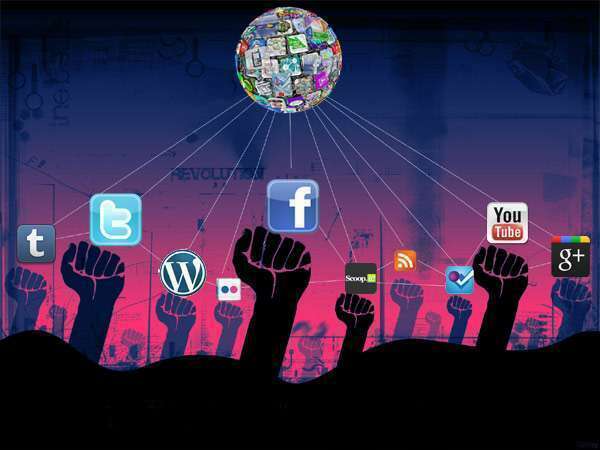 A recent email exchange between someone once named Cleveland’s “Communicator of the Year” and a young woman looking for a job in that town is a reminder that, in social media, no exchange is ever truly private. Business people would be wise to remember that when they’re crafting a response to anything on social media, whether it’s a personal Facebook message or a public tweet.

The young woman looking for a job, Diana Mekota, approached Kelly Blazek, who runs a Cleveland job bank, via LinkedIn. Mekota sent an email and a request to connect via the virtual networking site. In response, Blazek not only refused but also called the request “tacky” and “inappropriate,” and accused the Millennial’s generation of having a sense of entitlement. The vitriolic response quickly went viral, and Blazek has found herself apologizing ever since. How can you avoid a similar situation?

Follow these tips for practicing good social media etiquette and your business won’t have to live anything down.

This rule cannot be overemphasized enough. Yes, there are going to be people who annoy you. Yes, they may push past the boundaries of good taste and decorum. No, that does not give you the right to behave in the same way. Be polite at all times. The moment of satisfaction you’ll get from being rude right back is not worth the three months’ worth of hassle you’ll have on your hands if that response becomes public.

Here’s a good rule of thumb: When you receive an upsetting comment on social media, don’t answer it right away. Give yourself at least a half hour to absorb the meaning behind it. And when you craft your response, do not be sarcastic or glib. Acknowledge the hurt and anger on the other end, and address the issue as succinctly as possible.

If you’re worried about being rude, have someone else who is not involved in the business read your response before you post it. This is a good idea because that other person does not have the same emotional stake in the outcome and will be better able to determine the appropriateness of your comment.

3. Assume Everyone Will See What You Wrote

There is really no such thing as privacy on social media. Even when you write something one-on-one to a single person, it’s easy for that person to share it with everyone. That’s certainly the lesson from the LinkedIn debacle. Everything you say will get out eventually, so proceed with caution.

Just as a rude comment can live on forever, so can kind ones. It’s worth taking time to praise others — even your competitors, in certain situations. You want your social media accounts to reflect the graciousness of your company. Look them over from time to time to make sure they accomplish that.

5. Use the Magic Words

Just because you’re limited to 140 characters doesn’t mean you can leave out things like “please” and “thank you.” Your company, whether you are well-known B2B or just a small town furniture shop, should have a reputation for doing things the right way, and that includes thanking people when needed and asking for things in a proper manner. Mom was right about those magic words.

Overall, the main thing to keep in mind when communicating with others on social media as a business leader is to treat others how you would want to be treated, even if they do not return the favor. This golden rule will get you far in life and in your career.

Do you have other examples of social media etiquette? Please share them with us in the box below.

See also: Insta-Etiquette: 10 Things to Never Do on Instagram