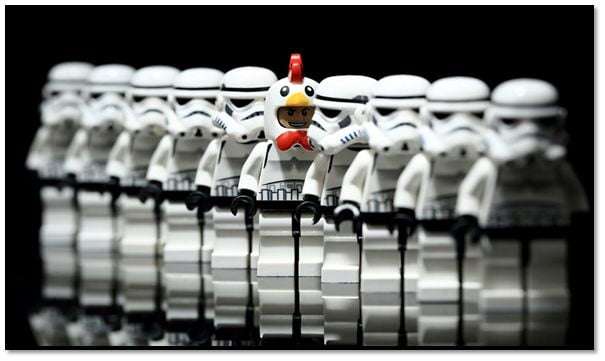 It often gets a bit difficult to create an online surgeon various social media platforms and get yourself defined (or redefined rather) in the most subtle yet conspicuous way. Long has been the importance of being enticing online re-iterated over, time and again. But, we still choose to dwell over the ruins of bleak social media practices that thrive with an existential crisis in this modern era.

Right from the way one looks at social media platforms to crafting the best approach of utilizing social media for business, there’s so much that has transformed over the past few years. For instance, one no more limits himself to posting a picture and updating statuses on Facebook only, but propagating ideas and making new ventures run solely in the online space, as well! This for sure has created a dire need to re-look at things with a broader perspective and rebrand yourself on various social networking websites.

Hence, the discussion to follow will build on the same line of thought and enable you to gain a clear insight regarding the situation.

Rebranding Yourself on Social Media

It’s quite understandable that rebranding yourself on social media channels and online in general is not just an attempt to get updated with time, but to make a witty shift in the career field as well.

What you need is to change your content strategy and keep it in line with the career field you’ve chosen. Whenever you tweet or update a status, let your followers know that a change is about to happen and there’s something to look forward to. Let your content speak for itself and help you foster new connections in the professional arena.

See also: How to Convert Social Media Communities into Customers

Keep Your ‘New’ Audience in Mind

Be it a new job you’re hunting for or a new venture that needs some promotion, a clear idea regarding the audience to be targeted is quite indispensable. Using these platforms as a mere source of humor, political rants or for self-depreciation only, would be as futile as not doing anything about it simply!

Even if you think that they add an inch to your personality, there’s a proper time and place to do it. It might just happen that uploading or sharing feeds without any context confuse your potential colleagues and the whole process of rebranding yourself goes down the drain. Understand that it’s not only about the quirks, but what new skills-set and services do you bring to the table as well.

Whatever may happen one thing that shouldn’t stop ever, is the ongoing learning process. Ask questions and discuss with as many people as you can. There probably are a zillion groups to suit your field of interest on platforms like LinkedIn and Facebook. Make sure you’re a regular participant and know enough before progressing as a subject matter expert.

Blogging for that matter of fact is one of the most efficient thought outlets you can have. What better way to let the world (including potential employers) know about your startup or some newly acquired skills than weaving it in your own words. However, that’s for you to research but there are numerous international blogs you can get your personal one syndicated to. Blog once a week and you’ll definitely witness a change.

It’s not about being loud and vocal on different channels only. But, giving it a tinge of innovation and creativity as well. Social media followers across the world look up to trends that break the most mundane of habits and seem fruitful at the same time. So, without further ado, get going and give it a shot!

Instagram Pinned Comments is Now Available To All Profiles