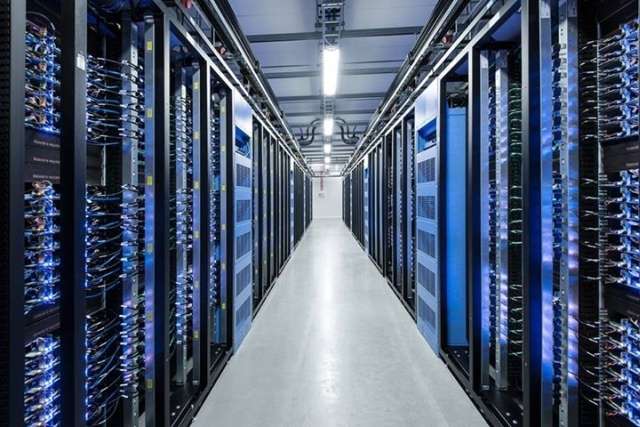 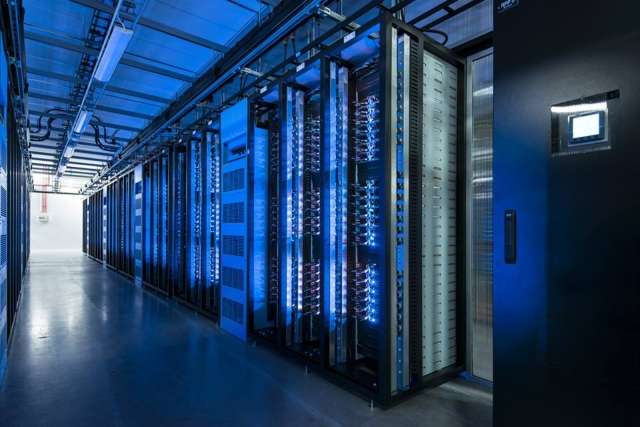 Because approximately 79% of the company’s 1.11 billion users are outside the U.S., this expand in Europe came naturally. 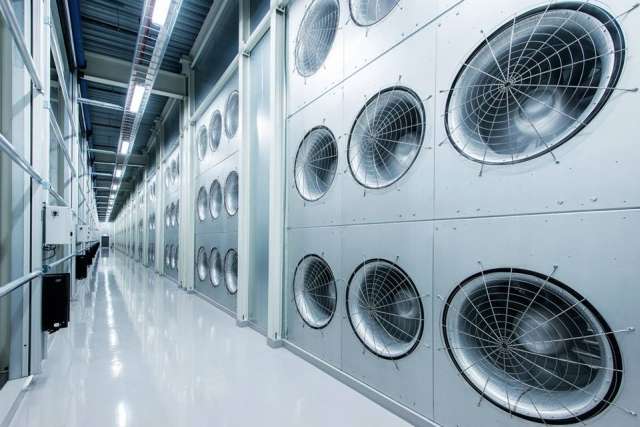 All the equipment inside this Facebook data center in Lulea Sweden are powered by locally generated hydro-electric energy, as they said on the Luleå Data Center Facebook Official Note:

“All the equipment inside is powered by locally generated hydro-electric energy. Not only is it 100% renewable, but the supply is also so reliable that we have been able to reduce the number of backup generators required at the site by more than 70 percent. In addition to harnessing the power of water, we are using the chilly Nordic air to cool the thousands of servers that store your photos, videos, comments, and Likes. Any excess heat that is produced is used to keep our office warm.” 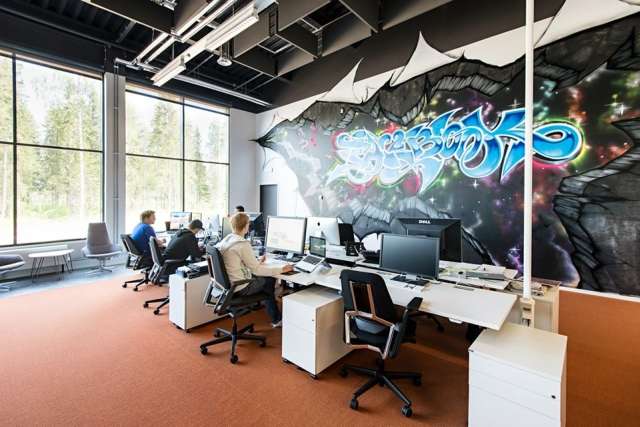