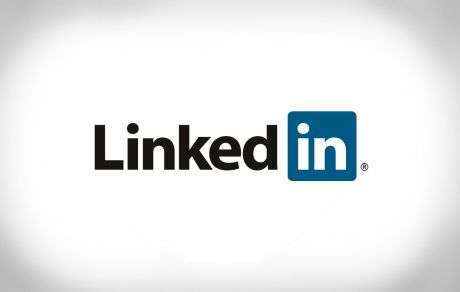 Yesterday (9 January 2013) LinkedIn announced on their blog that they crossed an important milestone: over 200 million members! With this performance Linkedin became the 7th social networking site in the world by registered users.
LinkedIn is translated in 19 languages around the world and approximately 2 members per second are joining this professional network.

You can find more statistics about this new milestone – LinkedIn crossed 200 million members – in the infographic below: