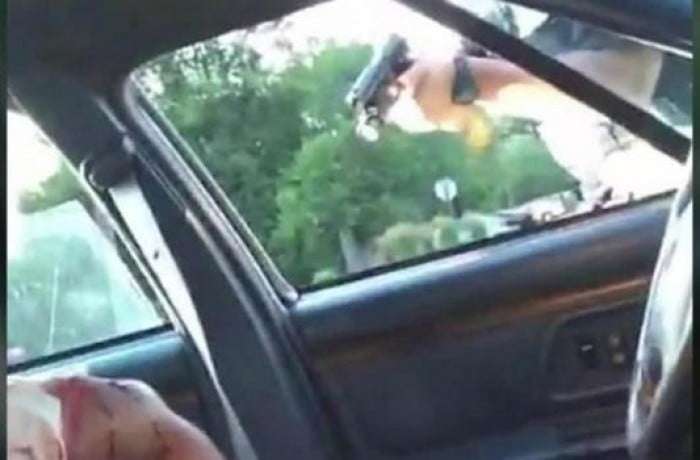 In the last week, Facebook Live has had its toughest test yet when Diamond Reynolds used the service to stream the shooting of her boyfriend Philando Castile by police in Minnesota. Facebook Live has so far been sold as a great way to share experiences with friends as they happen, though now, it has also proved to be a powerful evidentiary tool. Overnight, Facebook Live became the personal ‘CCTV’ camera in everyone’s pocket. It offers a level of personal protection for people to be able to alert a limitless audience of any immediate danger. This is exactly what Reynold’s was thinking when she started her stream, “I was thinking about our rights, right there at that very second. I was thinking about whether or not people were gonna believe what happened. Because I was still in disbelief myself,” she told the BBC ‘s 5 Live. The power of the service comes from the fact that it is very difficult to edit or doctor live stream videos, the truth if there for everyone to see … no matter what.

The video was distressing and asks the question – what should be streamed and what shouldn’t? Facebook answered this on its blog by pointing to their usual Community Standards notice. Specifically, that anyone can report content and that it takes just one report for something to be reviewed. Their post references the recent incident stating: “One of the most sensitive situations involves people sharing violent or graphic images of events taking place in the real world. In those situations, context and degree are everything.”

An anonymous Facebook reviewer is the decision maker who then determines whether or not a live stream is turned off and/or deleted. Facebook is trying to be fair in its guidelines by being narrow enough to give some level of certainty to users, but still being sufficiently vague enough so they can exercise the discretion they need when the time comes. This is exactly what happened in Reynold’s video as it actually disappeared then reappeared (with a warning) as Facebook was deciding how to implement their standards. Ultimately the area is a little gray and relies on a judgment call from Facebook on a case-by-case basis.

Live streaming has been around in Periscope and Meerkat (remember Meerkat!) for a while, but now the most pervasive social network has it enabled for all users, we can expect to see more citizen journalists streaming the world around them. Facebook Live is now a witness and an SOS for the 21st century. Facebook’s challenge is to tightrope walk between offering a valuable public service, by raising awareness of events in real time, and their own authority as the live streaming ‘police’. Time will tell how they manage this role, especially as law enforcement and governments come calling to enforce their own brand of censorship.

See also: How To Successfully Run A Facebook Live Broadcast