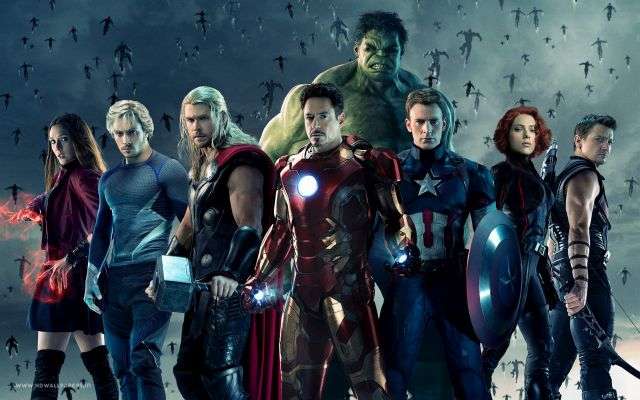 What are some of the movies which have been on your radar? Maybe you’re looking forward to “Avengers: Age of Ultron,” as the next chapter in the Marvel cinematic universe. Perhaps you have more of a penchant for fast cars in “Furious Seven”. Whatever the case may be, it’s easy to see that film is one of the most popular reasons, since they serve as breaks from the norm. If you’re a Twitter user, though, chances are that you may see more movies than most.

The reason I say this is because of a recent study, conducted by both the aforementioned social networking platform and Nielsen. According to Forbes, Twitter users are 25% more likely to go to movie theaters – twice as likely, as a matter of fact – as opposed to those who don’t engage with the website. It’s also worth noting that the Twitter users surveyed said that they plan to see, on average, five different films during the summer. I only see about two movies at that particular time of year, speaking as only an occasional Twitter user, which speaks volumes about how much of an influence that website can have.

It’s not hard to see why movie-going is popular amongst Twitter users. Many people have been in the position where, upon stepping out of theaters, they are inclined to post their thoughts on their cinematic experiences. It doesn’t matter if those thoughts are positive, negative, or indifferent; everyone has an opinion. Add in the fact that Twitter is arguably the most immediate networking service out there, and this level of engagement is more than understandable.

Not only has Twitter allowed moviegoers to publish their thoughts for friends and followers, but other users as well. This is typically done with the utilization of hashtags, which are essential to any online marketing firm planning to maximize their efforts with Twitter. Simply put, hashtags allow Twitter users to make their posts searchable, though the proper tags must be implemented. Marvel‘s latest hit, as referenced earlier, has been assigned the #AgeOfUltron hashtag, which is simple enough. When the right tags are used, engagement related to certain movies becomes all the more prominent.

One could make the argument that most people have a social media addiction. In this case, I think that it’s an addiction not to be purged. Movie producers and companies alike love when people talk about their products, especially several weeks after they’ve been released. It shows that there is interest in certain brands, which is all the more reason for those establishments to create sequels. Forbes defined “moviegoer,” as someone who has seen one film in the past six months. As it stands, “moviegoer” may very well be synonymous with “Twitter enthusiast.”

What is your take on this study? Do you feel like there is a correlation between Twitter engagement and the simple act of seeing a movie? Please leave any thoughts below!