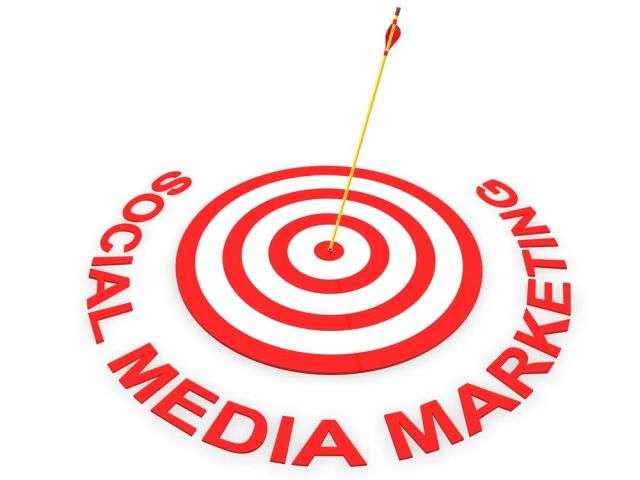 A 2012 infographic ad revealed that the average person spent 6.9 hours per month on social-networking sites. This time—often split between sites like Facebook, Twitter, Tumblr, and Pinterest—should be seen as an opportunity for advertisers; especially those who typically invest their interests in print, television, and radio advertising. As social media is clearly becoming a larger part of Americans’ everyday lives, it is a vital part of any plan to engage a larger audience.

The easiest way to engage and target your audience through social media is to study their social media habits and use your findings to carve out a personalized social-media campaign. Below are four tips to help you connect with digital consumers.

How to Target Your Audience on Social Media

One striking thing about Facebook uses is that their numbers increase every year. These users spend more time on the site each year, which means they’re extremely engaged with the site. Just how engaged are they? In December of 2011, it was reported that Facebook users spent 14.6 percent of their total Internet time on the social-networking site. Compared to the 2 percent that they spent on other social sites, it’s clear that Facebook should probably be the focus—or, at least a large part—of your social networking scheme.

Two screens are better than one, according to a 2012 study, through which half of Americans reported using their cell phones while watching television. They’re not only using their phones during commercials, either. Many people glance at their cells to send messages to friends, post show-related comments online, or to look up relevant information online while watching a TV program. One way for social-media marketers to engage their audience is to interact with them while they watch TV.

It’s important to figure out the sites that your audience uses when they pause from a show to post or chat. Find whether they’re on Facebook, Twitter or even YouTube, and find a way to make your message reach them while they surf.

As mentioned above, YouTube draws in viewers who admit to multitasking while watching videos on the site. That’s not to say that web users can’t focus on this type of media, though. In fact, they’re clicking and watching more videos than ever; sticking around for an average of almost six minutes at a time. This could be a gold mine for businesses that might have trouble tying their services to full-on entertainment. Say someone searches “sink repairs syracuse” on Google and a five-minute educational video pops up on ways to temporarily fix your pipes until a professional arrives. This would be an effective way to bring interest and a sense of dependability to a company that might not be able to connect in a fully entertainment-centric way.

4. Pick up the Phone

Lastly, so much of social media takes place in the palms of peoples’ hands. It’s important for advertisers to consider mobile devices when devising a social-media marketing scheme. Typically, marketers will talk to phone users in a conversational yet appropriate voice, especially since they often turn to their mobile devices to compare opinions and prices on products and services with friends.

Of course, not every avenue will work for every business. It’s important to figure out where your audience is—and what sites they’re using—before crafting a social-media plan that obtains their interest.

See also: Interacting with Your Social Media Audience through Contests