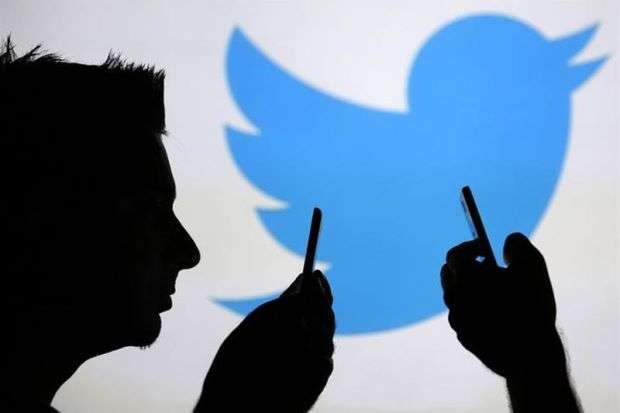 Twitter hacks have been common in 2013 — or, at the very least, people hear about them more than they do about other types of account hacks. Hackers don’t just target personal accounts — they also find ways to gain access to high-profile business accounts. On business accounts, after all, hackers have the opportunity to troll followers and make them believe — if only for a few seconds — that something disastrous or unbelievable has occurred. For example, in April a hacker logged into the Dow Jones Twitter and tweeted that there had been explosions at the White House. Jeep and the AP also experienced account hacks over the summer.

The visible damage caused by a Twitter hacker can be repaired fairly quickly. Users can typically identify an account hack soon after it happens, and then it’s just a matter of deleting the offensive Tweets and changing the log in information. However, a Twitter hack can damage your credibility, particularly among your followers, and cause a great deal of headache and lost profits in the long run. Fortunately, there are several steps you can take to prevent a hacker.

In response to the number of high-profile hacks that have taken place in the last year, Twitter has offered users an extra log in security measure. In addition to a entering a text password at log in, Tweeters can also have a second password sent to their mobile device. That means unless hackers have nabbed your phone, they won’t be able to access your Twitter.

Enabling two-step verification on your Twitter is easy. After logging in, go to the “account settings” page. From there, you just need to select “require a verification code when I log in.” you’ll also need to confirm your e-mail address and cell number. Twitter will then send a test message to your mobile device, and from then on you’ll need your cell phone if you want to tweet.

Sometimes, it still may be necessary to take other security precautions. In reality, it may not be feasible for the manager of a business’s Twitter to have a company mobile device. Even those with personal Twitter accounts may still be worried about losing their phone, or just don’t want to go through the dual verification process every time they log in. Perhaps the second best step you can take is to change your Twitter password often.

Unfortunately, with enough tries a hacker can guess almost any password out there. Chances are the AP, Jeep and Dow Joes had a better password than “abc123.” However, you need to make any password — even a temporary one — difficult to guess. If you’re part of a business, you may have multiple people posting tweets, but don’t make the password easy to remember simply so people don’t forget it. As good as some businesses are, they don’t always put the most thought into their passwords, and in the long run that can be damaging. Maxwell Systems may be one of the best resources for construction software, but if they have a Twitter that gets hacked time and time again they may lose credibility.

If all else fails, you need to catch a hacker before he or she causes too much damage. If you only check your Twitter every once in a while, a hacker can cause a lot of damage between log ins. Hackers don’t necessarily just post tweets — they may also send private messages to your followers. If that happens, you’ll only know when one of your followers alerts you, and by then it may already be too late.

See also: Social Media Risks – How not to Damage your Organization’s Brand