The number of followers you have on Twitter represents your influence level. It doesn’t matter if they are human or inactive users, people are going to look up at you if you have those numbers.

Look at Guy Kawasaki with 1.45m followers, Rebekah Radice with 31.6k followers and Jeff Bullas with 303k followers. Don’t you feel jealous of them? I do!

People say that getting more followers on Twitter require some techniques. As a matter of fact, I got to agree with that. Trust me, there isn’t any secret behind this but plain logic.

I have been using Twitter since 2009 and regardless how many Twitter handlers I have, this one strategy works every single time. And with this strategy, I went from 0 followers to over 4,000 under a few months only. 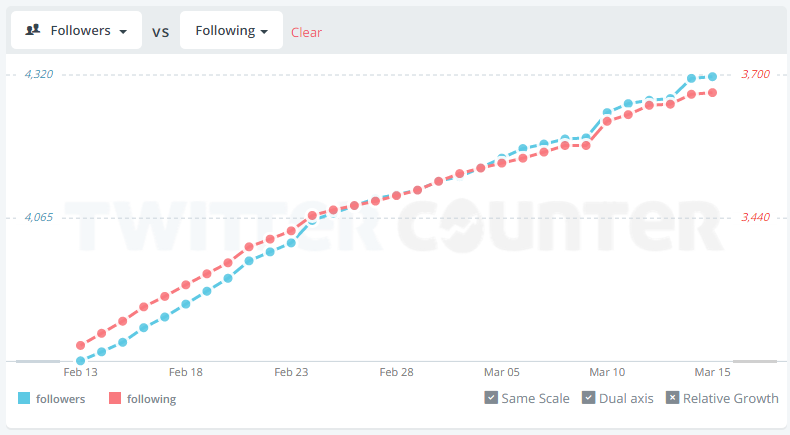 Are you ready? Bookmark this page and leave a comment on what you think (plus, the outcome of this case-study).

Retweets. Yes, you hear me loud and clear. Retweets is the only strategy that works for me every-single-time.

By constantly retweeting posts of others, you get more visibility and people are going to follow you back.

So here’s how it is done.

Before you start throwing projectiles at me, allow me to explain further. The above are just 4 simple steps to do a retweet but there are some science and concept behind that.

So, let’s dive deeper into them. 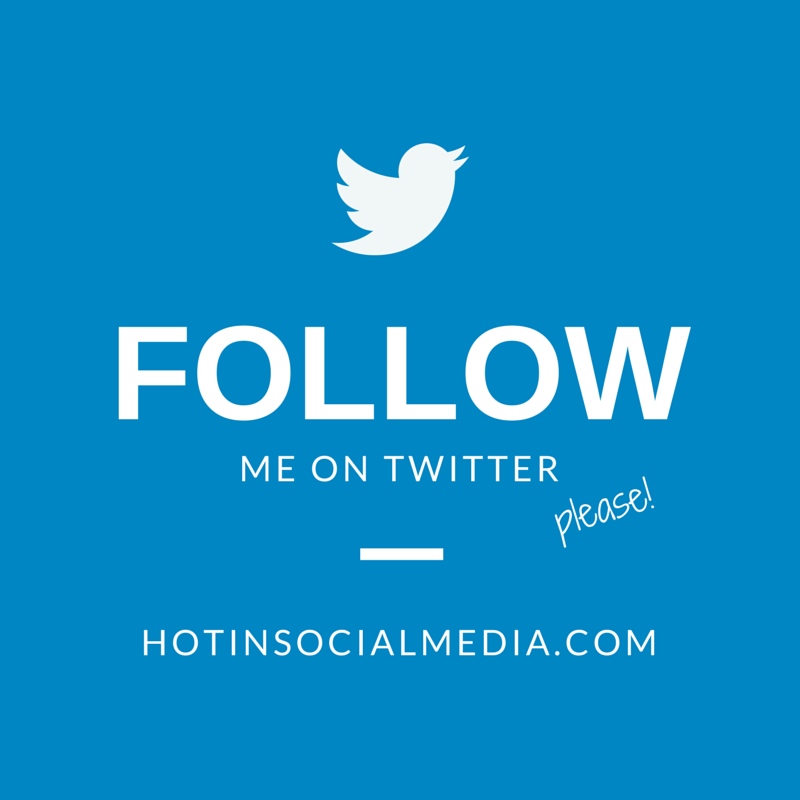 If you want retweets to work for you, you need to ensure that you are mentioning the source of the information. Here’s an example for a retweet I did recently.

As you can see, I mentioned the source of the information, Lilach from CommsAxis (for the record, she’s one of those who I really, really look up to when it comes to social media).

As you can see, the common “RT” is there right in front of the tweet and in this case, it is not highly optimized to attract attention of others (both the source and readers).

When I add a short sentence in front of the tweet such as:

People (potential readers) tend to pay attention to the tweet that I have published. The source on the other hand would appreciate a nice CTA which could even be kind enough to send a reply to say “Thank you”.

For starters, writing a short CTA before the retweet doesn’t guarantee engagement but in most cases, it increases the click through rates (CTR) by a full 9-yards.

People would curse me because of these …

Make no mistake; this Twitter marketing tip works but it has its downside.

For example, retweeting is ONLY visible to your followers and the source (the one you mentioned — see the importance of mentioning now?) but it doesn’t mean that this trick is bad.

But your source does!

When you retweet, people are going to take notice. See the number of retweets I get right after I retweeted GrowthHacker’s tweet?

Yes, that’s exactly it! If you find a good post and you tweet it out, people are going to appreciate it because it means something to them.

The concept is that you are sharing something they are interested in and it makes all the sense in the world to follow you.

There is also another tip where you should be using a full stop or period [.] before a tweet if you are mentioning someone.

.@linkonomics_com Have an awesome Sunday, team!

The idea behind is pretty simple. When you Tweet directly to someone (by adding their @handle on the beginning of your Tweet), that Tweet is shown only in the feeds of users who follow you and the other user who you are talking to. Why is happening this? It’s pretty much so you don’t flood other people’s streams when you are tweeting back and forth with someone.

If you dot before you @mention, your Tweet shows up in the feeds of all of your  followers from your Twitter account. If you don’t dot before your (@) mention, your tweets are considered conversational and only shows up on your stream, the stream of the persons you are Tweeted at, and those Twitter followers you both have in common.

So here’s another tip for you.

Should you be putting a period in every retweets you do? — NO!

Do it once in a while and people are going to appreciate it. Do it too often and you are going to pissed others off.

I certainly hope that you enjoy this short article as much as I do. Tell me what you think about it and try it out for a few weeks. If you need help, feel free to reach out to me!

See also: 5 Ways to Get More Followers on Twitter