Ever since Google has started updating its algorithms on a frequent basis there’s been a prediction that SEO (Search Engine Optimization) would cease to exist. Well, combating all such presumptions, it has been witnessed that excluding the black and grey hat SEO tactics, good white hat SEO techniques have actually gained grounds in the web world. 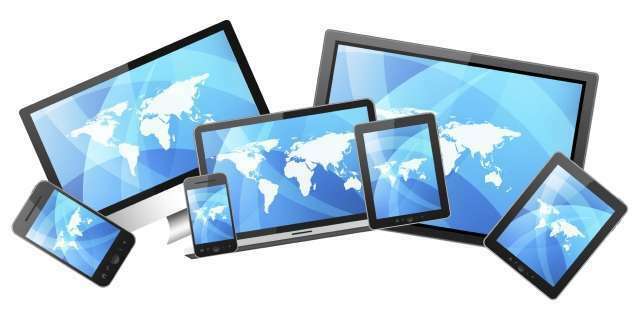 Genuine SEO strategies such as content marketing, social media marketing, using responsive web designing etc. have proudly stood as the saviors of the SEO industry. Through this blog, I’d be focusing on two main SEO techniques viz: using a responsive web design and social media marketing that have played a pivotal role in keeping the existence of SEO in-tact today and preserving it for the future as well.

Why people thought SEO is dead?

Prior to delving into the details of two effective SEO strategies, let me make you familiar as to what made people predict the death of SEO Industry. Well to be very precise, SEO isn’t dead, its the people who are involved in SEO activities who’ll as predicted earlier may lose their jobs. It’s been years since the inception of SEO that these experts have been using spammy techniques for growing the Google ranking of different websites. 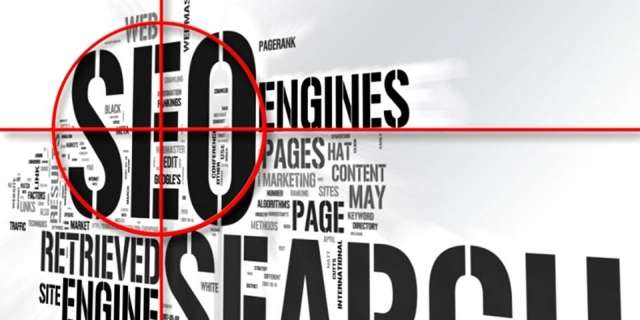 Now that Google has started updating its algorithms, such spammy SEO techniques have met the floor and it was being predicted that SEO would be losing its charm in the forthcoming years.

Search engine optimized websites are designed with an entirely different approach. Such sites are equipped with the right amount of features and functionalities that can enable them to get indexed and crawled by Google and other popular search engines. Using responsive web design is one such technique that has helped websites become friendly with the popular search engines. With more and more people accessing the internet via their smartphones and multi screen tablets, it has become essential for the site owners to upgrade their site to a version that can run flawlessly on any portable internet-enabled device.

Responsive web design is also called graceful degradation and progressive enhancement. Both these terms refer to the act of resizing the design of a website to fit almost every screen size. The basic aim behind choosing a responsive web design is to ensure that the site will load and function flawlessly on a variety of smartphones, iPhones, tablets, netbooks and iPads.

Today’s web designers are well familiar with the importance of optimizing a website for the search engines. Hence, they prefer using a responsive web design that can enable them to create a website structure that can detect the size of the screen on which the site is being loaded. Since mobile-friendly websites can load properly on any screen size, they gain chances of getting crawled and indexed by all the major search engines. In other words, on finding such websites similar to the desktop-friendly sites, search engines don’t delay in indexing and ranking them.

Social media holds a good amount of importance in SEO. It serves as an excellent platform for driving heavy traffic towards a website. By simply creating social media accounts for your company, you can easily grow your chances of getting noticed over the World Wide Web. Accompanied by other link building campaigns, social media has been incredibly successful in helping a business hold a strong online reputation. 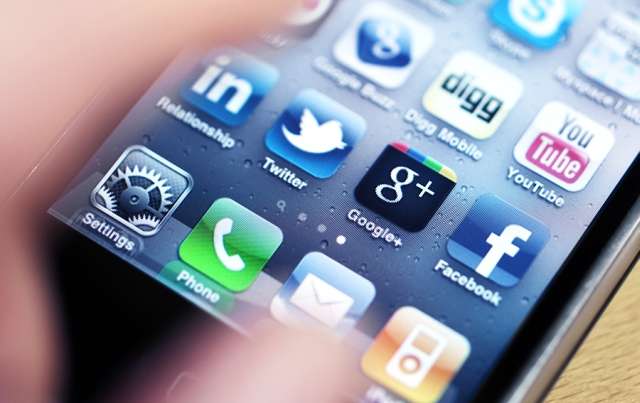 Potential buyers will not know about your brand unless and until they learn about it via a referral media. By inviting customers to engage proactively in online discussions held on different social media platforms, you can definitely grab your opportunity of making people get to know you and your brand better.

So those were the aspects related to the two authentic seo practices that have been playing their individual role in empowering the SEO Industry. Here’s hoping the information covered above would’ve helped you understand a lot about the future of SEO industry in a scenario where we’ve the support of such genuine seo strategies.

See also: The relationship between Social Media and SEO