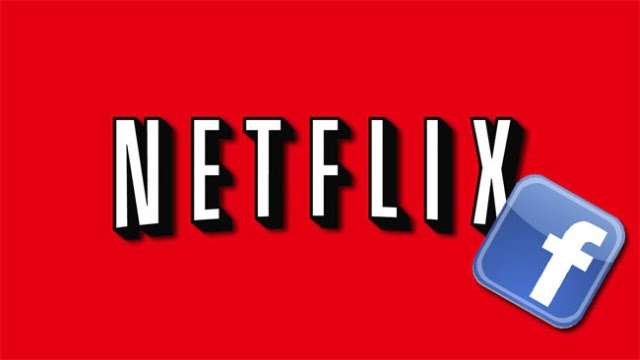 Whether it’s binge-watching or stumbling upon a little-known flick, it goes without saying that Netflix appeals to various tastes. However, think about the way that the well-known streaming service is associated with social media. In the past, if you were a Facebook user – provided your account was linked to your Netflix – every show or movie that you watched would be shared on the aforementioned social media channel.

Privacy looks like it is taking a turn in the consumer’s favor, though. Recently, it was reported that Netflix will be granting users more freedom, as it relates to recommended shows being shared on Facebook. What this means is that while Netflix users can still share certain programs, as they desire, they can keep other choices to themselves. For those who aren’t active on Netflix, this change isn’t going to affect you, as any online marketing firm will attest to. However, for those who not only use Netflix but are active on Facebook, from day to day for both entities, this might be a shift to keep in mind.

Think about how easy it is for your news to land on your friends’ feeds on Facebook. One could make the argument, “As long as I don’t interact with certain people as much, they aren’t going to see my news.” There’s truth to this, given that news of others can be hidden by users, in tandem with the varying levels of interaction on Facebook. Depending on how much your friends and family members engage you on Facebook, any Netflix updates might come to their attention more or less easily. Chances are that your Uncle Hank you haven’t seen in ten years is not going to see the movie you watched the night prior.

What this update, on Netflix’s part, does is ensures that certain shows aren’t shared, no matter what. For example, as much as I like going back and watching “Mighty Morphin’ Power Rangers” for nostalgic purposes, it’s not a show that I would want everyone I know that I like to watch. It’s simply not looked at as entertainment suited for a 25-year-old male, regardless of nostalgia. However, a trendier show that might land on Netflix in the future – “The Flash” on the CW springs to mind – could be easily shared out and far fewer people would think less of me for it.

As it stands, the services that we use for entertainment purposes are incorporating social media more often. It makes sense, seeing as how just about everyone who uses services along the lines of Netflix might very well have their own social media accounts; such is the way of the Internet. However, the usage of Facebook, in order to share shows, have been rendered easier for users. Given the fact that this affects both Netflix and Facebook, one could make the argument that more positive light will be shined upon both entities, allowing them to potentially become even bigger than they are already.

How do you feel about how Netflix is giving control on Facebook, being made more customizable for consumers? Please leave your thoughts below.

See also: Satire and Facebook’s Effort to Clear the Air