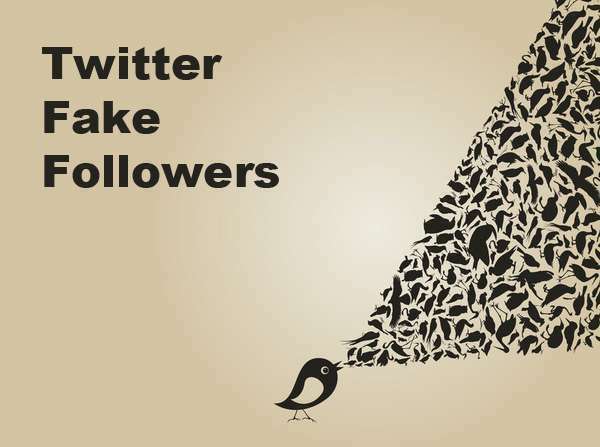 You can use SocialBakers fake followers app which tells gives you a percentage of how many of your Twitter followers are fake, inactive and active.
Fake Followers App

How can I remove these fake followers?

It’s pretty simple, once you’ve used the fake followers app scroll down and you’ll discover your fake followers list. To remove them all click the “Block All” button, depending on how many fake followers you have it can take a couple of minutes to a couple of hours. Socialbakers will email you once they’ve removed them all.