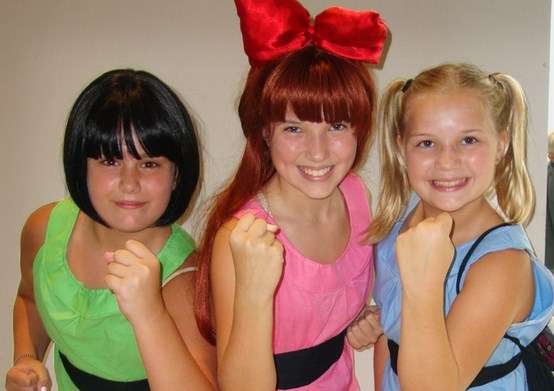 There’s a pattern emerging in social media these days: women rule social media. Women make up a greater percentage of regular social network users than men, and they also spend more time on most of these sites than their male counterparts. In fact, there are some sites — ahem, Pinterest — where women’s presence downright dwarfs the men.

A fun new infographic made by financesonline, which you can see below the article, breaks down the many differences between men and women.

Interestingly, the sites seeing the biggest growth in social media are all visually driven, and that growth is being sparked by women’s interest in these picture-heavy sites. Over the past year, more than 10 million people have joined Instagram, Pinterest and Tumblr, the big three photo-focused sites. And women outnumber men on all of those sites.

That’s helped inflate the worth of these growing sites over the past year. Pinterest is now valued at a whopping $7.7 billion, in part because its increasing base is making it attractive to advertisers. Instagram, now owned by Facebook, is worth $5 billion, and Tumblr, recently acquired by Yahoo, is worth $1.1 billion.