It seems like the history is not repeating this time, Snapchat being the ones copying Instagram by introducing GIFs stickers to their stories, provided by the one and only, Giphy. We’ll see other reactions about this, but we think that the new feature will be embraced by the users, as it has been in Instagram’s situation.

In order to add a GIF sticker to your Snapchat post, you must do the following:

Bring your photos to life with the help of GIFs or embellish your videos, by giving them more personality.

But this is not the only update Snapchat comes along with. In both the Friends and the Discovery section, Snapchat introduced tabs to make it easier for users to see stories they are interested in at any time. This way, you will be able to see what your friends are sharing in one tab, as well as the group chats and the subscriptions you are following in another tab.

So we might say that Snapchat is trying to make its way back to the market with the new updates, making it more easy for users to open the app and share stories or follow their friends and businesses they are interested in on a daily basis.

Even Evan Spiegel, Snapchat’s CEO, says that the new redesign – which has been highly criticized after its release, has managed to push Snapchat on an ascending route and the quarterly earnings also sustain his statement when the new app was released.

He also said that they are constantly taking into consideration users feedback when it comes to the new Snapchat redesign as well as for the features that might be included in the app in the future. Maybe this new one that regards the GIFs was also a requirement for the users.

See also: How To Use Snapchat Maps 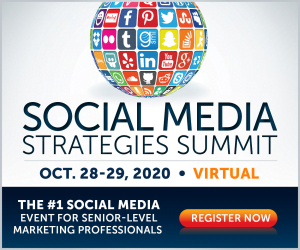