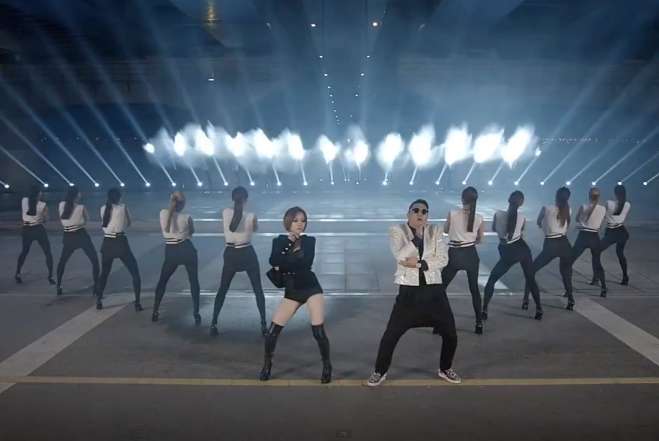 Psy, the creator of the famous song “Gangnam Style” which became the most viewed YouTube video of all time and managed to passed 1 billion views (now passed 1.5 billion views and counting), announced a month ago that it will launch  a new single accompanied by a new video.

New song “Gentleman” signed by Psy is described as a piece with clear influences from the famous “Gangnam style” and resembles musical styles which can be found in clubs from Seoul.

“Gentleman” passed 50 million views on YouTube in just 24 hours, after it was published on Psy YouTube Official Channel.

Do you like this new song from Psy and do you think it will have the same buzz as “Gangnam Style”?