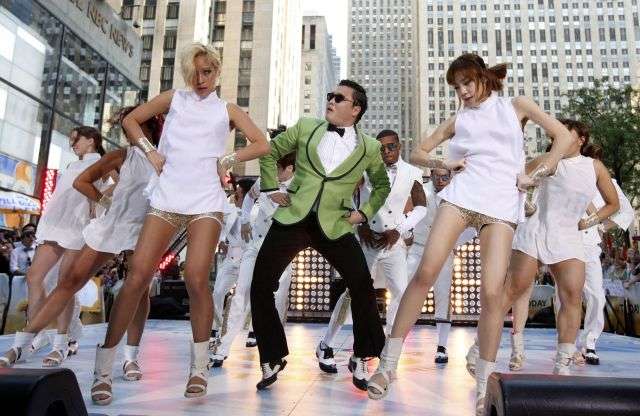 ‘Gangnam Style’ and his Korean sensation “Psy” officially became the most viewed YouTube video of all time, beating out the previous record-holder: Justin Bieber’s “Baby” song (803 million views). According to Starcount, this “most viral, fastest-growing video of all time” has been released this year on 15 of July and it raises to an average of 11 million views per day!
‘Gangnam Style’ video has also set this year a Guinness World Record for “Most likes on YouTube” with 5.4  million (at the time of writing).

Here is the top of  the most viewed YouTube videos of all time: 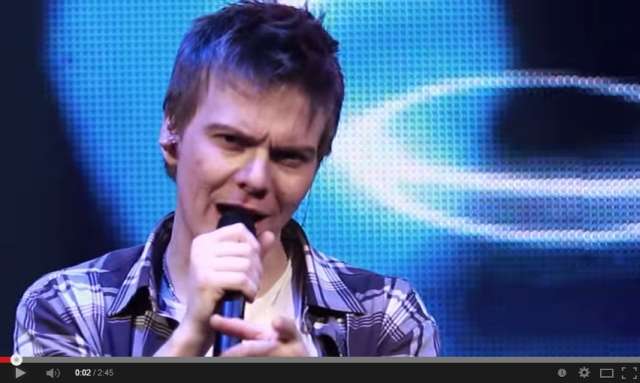