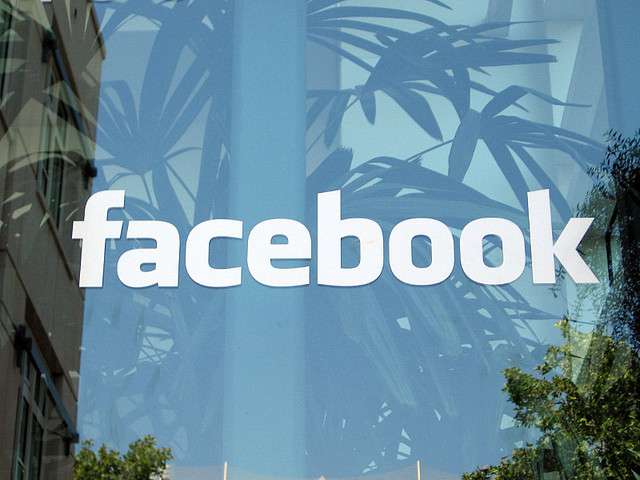 Anyone who’s been staying up-to-date with news regarding Facebook will most likely know about the changes it has made as of late. For example, Facebook’s reported decrease in organic reach last month has been met with, to put it simply, mixed reactions. There have been many companies that aired their grievances about this, Eat24 perhaps the most vocal. Along with the decrease in teen usage of Facebook, one can make the assumption that things will only get worse before they get better.

From Teens to Trades: Facebook’s Loss of Ground

Deccan Chronicle posted an article that detailed the growing number of teenagers leaving Facebook in favor of Instagram. While the news of teenagers shifting their focus from arguably the biggest social media platform isn’t anything new, it goes without saying that stories like these further cement the fact. A Piper Jaffray spring 2014 report, Taking Stock With Teens, surveyed about 5,000 teenagers in regards to various forms of media, video games and social networking included. What was found was that Instagram was, by and large, the most preferred networking site amongst teenagers.

As a 25-year-old writer with a great interest in social media, I understand the importance of Facebook and why it is that it’s used. However, I can see why those who are more than a decade younger than me might look at the website differently. To put it simply, Facebook is an older platform. It’s been around since 2004 and while Facebook may be dubbed “new” in any other realm of business, the longevity in question is multiplied several times over on the Internet.

In addition, with everyone in possession of their own Facebook accounts – parents and even grandparents included – wouldn’t teens want a safe haven of sorts where they can freely express themselves? It’s one of the reasons why Tumblr is bustling with activity and the same can be said for Instagram. There’s more in the way of freedom.

It goes without saying that most teenagers couldn’t care less about business but it serves as another reason why Facebook is slowly but surely losing ground. As stated before, Facebook slashed its organic reach. That this means is that if companies wish to use the website for online marketing purposes to its fullest, they would have to pay Facebook at the proverbial toll booth. Yes, there are many companies that won’t hesitate to put forth the investment but not every business has the financial backing to do so. It would make sense that they would look to other platforms and I am sure that online marketing companies across the board can attest to this.

Does this necessarily mean that Facebook is going to be in the red by the end of 2014? I highly doubt that this will be the case; Facebook’s user count of over one billion is one of the many reasons why the site in question will be around for years to come. With that said, though, very few things last forever and I am not sure how much longer Facebook can go about casting aside younger audiences and certain businesses alike.

Facebook’s emphasis on making money – as important as this is for any entity – will perhaps become its Achilles heel.

See also:  10 Ways Facebook Has Changed the Way We Do Business