In their attempt of making video a more and more integrated part of the platform, with all the improvements that have been made to the new way of broadcasting, Facebook has decided to hire the 7 persons’ team of Vidpresso in their attempt to make video more fun. 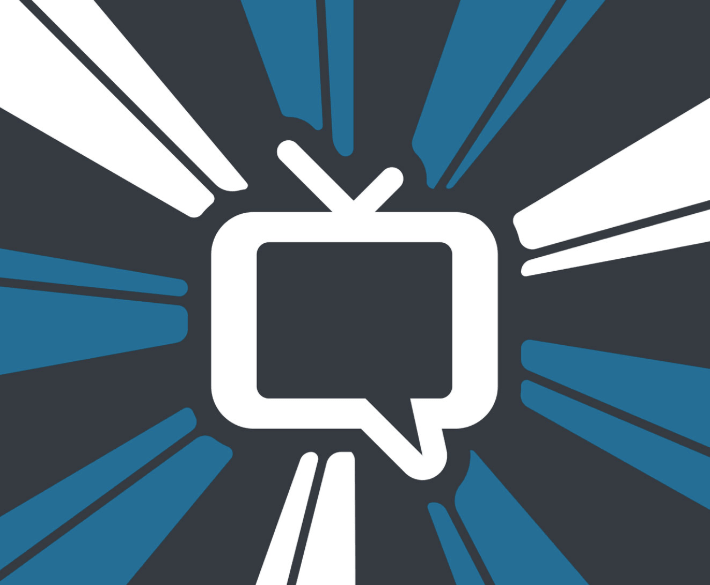 Vidpresso ads comments, polls and other interactive effects to live videos, making them more fun and more engaging for the viewers.

Facebook made this step forward in order to compete with Twitch, Periscope and it’s forever rival Snapchat, by creating a more fun way of video broadcasting for amateurs and companies as well.

Founded in 2012, Vidpresso’s vision was to make videos easier to be customized and personalized for each individual or company that is using the product.

Vidpresso representatives have written on their website that the collaboration with Facebook will allow them to continue to deliver the same or even better services to actual and also future customers. They want to offer their clients a simple way of adding social media elements to their video broadcastings. They want to come to the creators’ help and give them easy tools to use, so they can focus more on the content they deliver, than on the way of doing it.

Some of the clients are well-known names such as BuzzFeed, Nazdaq, TED, NBC and many others, as well as other early adopters, such as Univision, KLS or KTXL.

Facebook Live has seen a tremendous success since its launch, whether we are talking about celebrities or news broadcasting pages, as well as for simple users that just want to share moments of their lives. But the live videos needed an improvement and Vidpresso had the right solution for this. They will help videos become more interactive and more engaging, giving people new elements to use to attract more viewers.