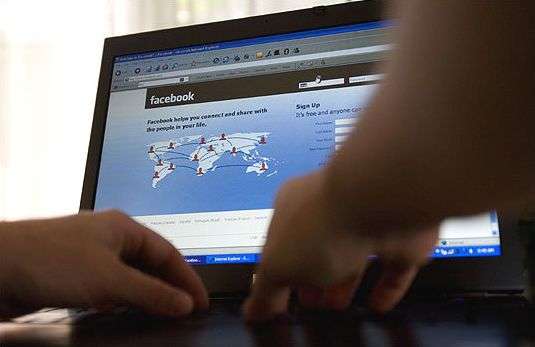 When you think about the idea of using Facebook at work, in the broadest sense, what comes to mind? Maybe you imagine a retail worker logging into their account during their lunch break, updating their status during this time. Perhaps you’ll think bigger, as you’ll envision companies utilizing Facebook for the purpose of engaging their respective audiences. As it stands, Facebook is about to take this a few steps further. Suffice it to say, there are big things planned.

The service known as “Facebook at Work,” for those who aren’t in the know, will be designed for the purpose of letting people converse with one another in the workplace. This will be done for the purposes of connection, as well as other work-related endeavors. One of the important points to note is that Facebook at Work will be a separate entity from the larger Facebook product that we know about more generally.

There’s only way to determine if this will be a success: if companies take it upon themselves to use it. Given the mass appeal of Facebook itself, it would be fair to assume that Facebook at Work will be tested out once it launches in a few months. However, what will make or break this service is what it can offer by comparison to others. Let’s look at Google, as an example. Many online marketing firm, in addition to other businesses, use Gmail and its various communication services to keep efforts moving. It’s easy enough to stay in touch with others and message coworkers through Google Chat. If Facebook at Work is to compete with services like this, it has to present the most attractive proposition imaginable.

It’s also important to note that Facebook, as of late, has been heavily focused on advertising and how to best appeal to its audience. This has been, at least in due part, because of its emphasis on user data and how specifically-tailored ads may be brought to their attention. This has received mixed views, which leads me to believe that Facebook at Work will have difficulty gaining ground.

Even still, even without Facebook for Work, I would make the argument that the social media website has already been used as a work-related platform. Whether it’s a matter of user engagement, as mentioned earlier, or marketing in general, it’s clear that Facebook has been suited for business for quite a few years. Facebook at Work, however, seems to be an attempt to expand this idea and I hope that it works. Details may be limited, which means that cautious optimism should be practiced.

What is your take on Facebook at Work? Do you believe that it can drive success? Please leave your thoughts below.