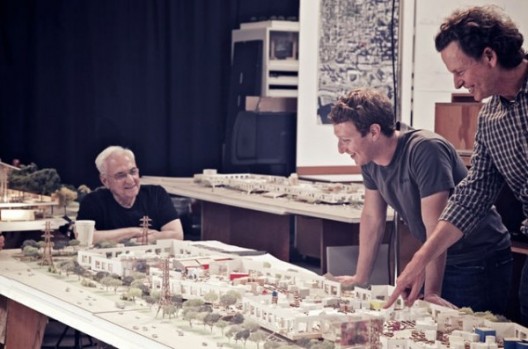 It’s been said that those who run big businesses aren’t able to relate to their consumers. There may be a disconnect that exists between both entities, meaning that nothing is perpetuated outside of the selling of goods. While profit exists as the main goal of any business, it cannot be seen long-term without fully understanding the human disposition. For this reason, this Facebook empathy team struck me as interesting.

For those who aren’t aware, Facebook created an “empathy team” designed for relating to the general audience that utilizes the social media website. There have been numerous steps taken in order for this process to be carried out. For example, Martha Gould Stewart – the director of project design at Facebook – stated that internal dashboards have been modified to state “daily average people” instead of “daily average users,” the latter being seen as the less humanizing term.
In the best case scenario, Facebook’s empathy team will have the potential to keep the company connected to its users. Facebook does not want its user base to believe that it is nothing but a set of statistics, since this comes across as less genuine on the part of said company. Instead, users want to believe that they are unique individuals on any website.
I believe that this is what made Facebook’s news about doing away with the term “user” so noteworthy. Stewart stated that Facebook users, “…actually have lives, like, outside of the experience,” that Facebook has to offer. As a result, “people” became the more apt term. The announcement of an empathy team, on the surface, sounds like a natural progression. Of course, the idea of said team may backfire and there are a few reasons why I believe this to be the case.
On the surface, the use of terms like “daily average people” and “empathy team” come across as corporate-friendly. Those on the outside may not see them as valuable to them but instead for the companies that repeat them ad nauseam. Regardless of the intention, consumers may not see them as genuine, which can bring about negative results. While this will rest on Facebook’s shoulders alone, it’s also possible that these terms will fail to catch on.
This doesn’t mean that it has to be the case, and I am sure that any social media or online marketing firm will agree. Keep in mind that the aforementioned terms can be used, but with care. To give an example, if you watch WWE television, “$9.99” will be repeated because of its low monthly cost attached to the WWE Network. When this is thrown in the viewer’s face, without relent, it makes the offer less appealing. It almost makes the viewer spite it, regardless of its value.
This is what Facebook must avoid if it plans to bring legitimacy to its empathy team. Keep it subdued, present results, and its effectiveness will speak for itself.
What is your take on this Facebook empathy team? Do you think that it will do anything positive for Facebook in the long run? Please leave your thoughts below.