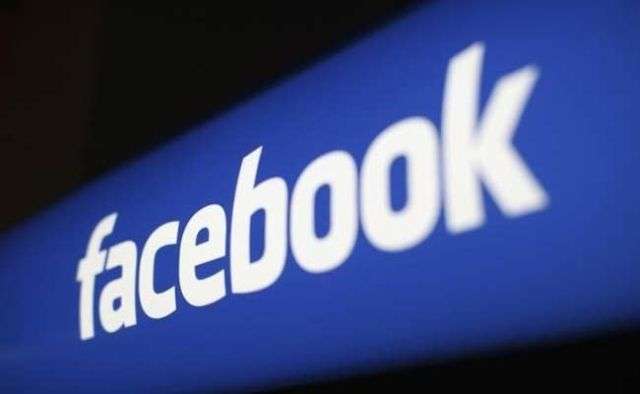 We have to be mindful about what we put on the Internet. In this day and age, when information is so readily available, one must be careful when creating personal content. This is especially true for jobs, and the kinds of comments made across various social media channels. A woman in Texas by the name of Kaitlyn Walls learned this the hard way, as Facebook ultimately cost her the job she landed, even before starting her first day.

According to an article on Huffington Post, a Facebook comment made by Walls caught fire amongst her company and random users alike. For those who don’t know, Walls wrote that not only did she dislike working at a daycare but that she hated, “…being around a lot of kids.” As one can imagine, this comment did not go over well with most, as Walls found herself the recipient of severe negative backlash on Facebook. Her employers caught wind of this, as could be imagined, and told her not to come to work.

One can ask a series of questions regarding this story. One of the most immediate would have to be, “Why would Kaitlyn Walls take a job at a daycare if she disliked children?” It would be along the same lines as working at a video game company if you disliked gaming as a hobby. The argument could be made that Walls simply required the job, as a way to support both her kids and herself, as a single mom. Maybe she didn’t see child care as a long-term career choice. However, with the numerous stories of people being fired via social media, shouldn’t have Walls been more cautious?

Keep in mind that inappropriate social media usage has led to a series of legal actions, some more severe than others. Another story in the educational field unfolded in 2011, when English teacher Natalie Munroe blogged about her students. Not only did she refer to them as “rude,” but she referred to them as “whiners,” under the impression that only friends would see the blog. This wasn’t the case, as Munroe was found out before being suspended with pay.

Ultimately, Walls’ story is another lesson to be learned by anyone in the working world: what you post on social media will not always be private. As a matter of fact, certain sets of eyes will come across what you post, meaning that several facets of your personal and professional life may be compromised. This was the case for Walls’ job, and it only helped to illustrate just how careful people must be when writing anything on the very platforms that online marketing firms, across the board, focus on.

What is your take on this story? Do you believe that Walls’ dismissal was appropriate, or perhaps too severe for what she wrote? Please leave any comments below!

See also: New Update On Facebook Graph API – What You Need To Know?