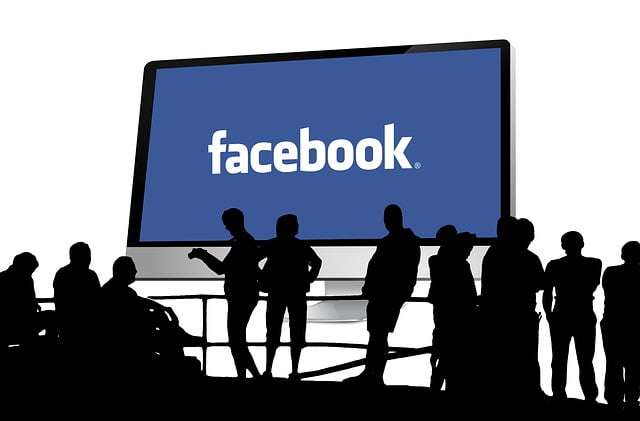 Speaking as someone who has only a passing interest in psychology, I can’t say I’m an authority on how certain platforms change demeanors. However, I can say that it can become rather demoralizing to hear about success when you’re at a low point in life. Sometimes, you wish you could achieve great success, only to either fail or simply be unable to make the effort. As a recent story entailed, this feeling of envy is prevalent on social media.

According to an article on CNNMoney, there was a study done on the affect of Facebook, as it relates to the feeling of envy. Researchers at three different institutions – the Nanyang Technological University, Bradley University and the University of Missouri Columbia – found that a heavy degree of Facebook usage could create this feeling of envy. As a result, it could play into sadness later on.

A total of 736 college students were surveyed and, in general, it was found that they compare their lives to those of Facebook friends too much. When this happens, and those users are unable to match up in terms of success, feelings of worthlessness and even jealousy can rise. It’s an understandable case, not only for college students but anyone who’s active on social media. Try as we might, we can’t help but compare our lives to others, on websites like Facebook or otherwise.

Look at some of the most common events people declare on Facebook: promotions at work, new relationships, and wedding engagements. It’s understandable why these events are proclaimed on Facebook, and it’s easy to assume that other users would want those for themselves. Does envy have to be the by-product of heavy Facebook engagement, though? If the proper action is taken – and I’m sure any online marketing firm can say the say – I don’t believe this to be the case.

Many people will support the idea of closing Facebook pages, since this will be the most immediate way to block the channel. However, I feel like there are less extreme measures to be taken so that the social media aspect isn’t eliminated. Sometimes it’s best to come to terms with the fact that everyone finds success at different times. Someone may find complete happiness in their late 20s, while others have to wait until their 40s. It’s a less extreme strategy, in addition to one that’s easier on the psyche.

What is your take on this study, though? Have you felt envy or sadness from continuous Facebook usage? Please leave any thoughts down below!

Byte App – Everything you need to know about the successor...