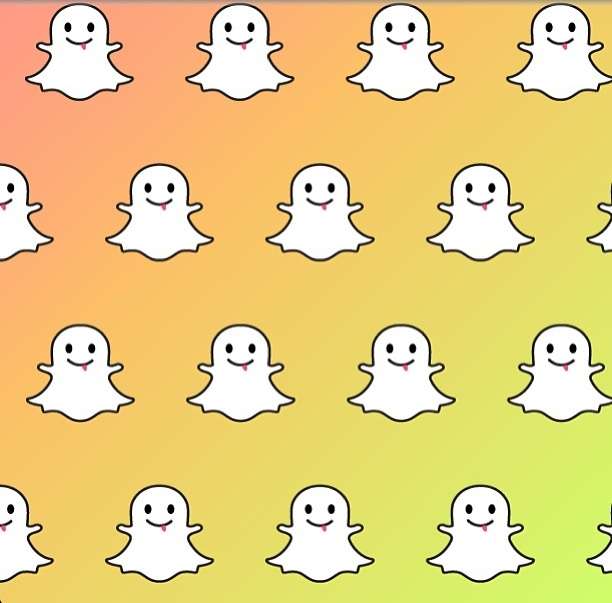 Remember how last fall Snapchat was the hot thing you and all your friends were using? Well, by next spring you may have forgotten all about Snapchat and moved on to Slingshot. And Snapchat will have only its founder to blame.

Facebook is developing a new app, rumored to be called Slingshot, that apes a lot of the most popular features of Snapchat, the company it tried to acquire for $3 billion last fall. The lesson: What Mark Zuckerberg can’t buy, he’ll make himself. And Snapchat may go on to regret not selling out to him.

Did Snapchat Made a Huge Mistake in Rebuffing Facebook?

Snapchat rebuffed Facebook’s offer largely because Snapchat founder Evan Spiegel believed that the company could grow even more in value, perhaps netting more than $4 billion if it continued on its current path. The company has a very desirable user base of teens and young adults, the sort of people advertisers will pay to reach, although currently Snapchat is not monetizing its services in that way.

Facebook was interested in the service largely because of that young skew. The social network’s recent problems with teens are well documented. Though it still has a very broad user base among that demographic, teens are using the service on a day-to-day basis much less frequently than they used to. Facebook wants to increase engagement with teens in order to sell more advertising, since companies want to connect with these influencers.

So if Facebook couldn’t acquire Snapchat, it stands to reason it would try to develop a simpatico product for its own users. Here’s the scoop on Slingshot:

This is not Facebook’s first time trying to make a Snapchat clone. An earlier effort, Poke, was launched in 2012 but was quickly abandoned. Still, Zuckerberg himself is overseeing development of Slingshot and that means it probably has a pretty good chance of making it to market.

Some argue that people will shy away from Slingshot because the messages will have people’s Facebook accounts attached. Much of the appeal of Snapchat is the anonymity of it, especially for folks who like to send, ahem, adult messages. Obviously that won’t be possible with Facebook. But the social networking site has proven adept at pushing until it makes things work.

Look no further than its mobile app. Just a few years ago, it was an afterthought with no advertising. Now it’s the primary way people access their Facebook accounts and its mobile advertising accounts for more than half of all ad revenue.

If Facebook’s Slingshot takes off, you can bet that people will abandon Snapchat because there will be less need for it. Then Spiegel’s plan to increase the value of his company will falter, and he’ll have missed out on a $3 billion payday that won’t come around again.

Only time will tell whether Slingshot takes off, but you can be sure of this: If it doesn’t, Zuckerberg won’t rest till he finds an app that can bury Snapchat. He does not take rejection lightly.

See also: Does Snapchat have a marketing future?