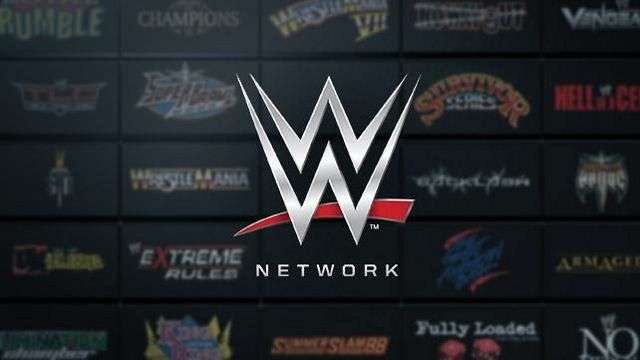 If you’ve been keeping up with WWE news within the past couple of days, you will be aware of the heated response to this past Sunday’s Royal Rumble event. Considering that I was at the arena that night – Wells Fargo Center in Philadelphia, to be more exact – I was not only able to hear that very response but feel it as well. Little did I know of the response that would break out on social media after the fact. Enter the recent trending topic, #CancelWWENetwork.

This hashtag kicked off shortly after Royal Rumble concluded, as Twitter users took to the social media website in question to air their grievances. Simply put, they made it a point to say that the Royal Rumble was not a professional wrestling pay-per-view worthy of the historic name attached to it. For example, one user named Mack Williams tweeted, “Lol #CancelWWENetwork was a top trender earlier. When fans even boo The Rock, you know you put on a terrible show. Well done, @WWE.”

Those messages weren’t just talk, either. In fact, the influx of users going to WWE’s website to cancel their subscriptions was so high that the cancellation page crashed. Nonetheless, the message was made clear: WWE fans were not happy with the way that Royal Rumble concluded.

Speaking as someone who’s been a pro wrestling fan for several years, I empathize with those who enjoy the product. They want to become engrossed in WWE programming, not unlike any other weekly television show. However, what makes a pro wrestling show entertaining is not so much the destination but the journey. From what I have seen, the majority of gripes had little to do with the eventual winner of the Royal Rumble match, Roman Reigns. In fact, it was the way the match carried out. Instead of highlighting what was new and exciting, the match illustrated stagnancy, which has been a concern in WWE for too long. One can consider this year’s Royal Rumble pay-per-view to be the straw that broke the camel’s back.

At a time when professional wrestling is viewed negatively by the mainstream, which it has been for numerous years, a trending topic like #CancelWWENetwork is the last thing the company needs. This is especially true when WWE encourages its fans to stay engaged on social media. Will the reported subscriber number in February prove to be an example of deterioration, as opposed to growth? One thing is certain: sports fans are not shy about letting their opinions become known. Twitter, as well as social media, has amplified those opinions to the point where they cannot be ignored.

What is your take on #CancelWWENetwork? Do you feel like this will have long-term repercussions for WWE? Please leave your thoughts below!