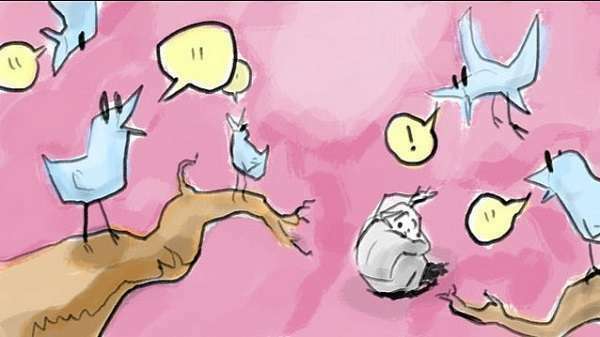 The social-media world has been all atwitter over rumored changes at, you guessed it, Twitter. Recent news reports suggest that the social network is mulling the elimination of hashtags and @ responses, two of the key facets of Twitter over the years. Apparently the site’s new head of news partnerships, Vivian Schiller, previously of NPR and The New York Times, thinks that such Twitter mainstays are arcane and no longer worth the site’s time.

Based on the response the proposed changes got online, she may be wrong. Still, social-media sites don’t always listen to public opinion before making big innovations; remember all the bellyaching when Facebook introduced the Timeline feature three years ago? Well, it’s still around. While Twitter hasn’t officially committed to phasing out these two essential elements of the site, it’s definitely a possibility.

Here’s what this Twitter changes would mean for you

Here’s the thinking behind the elimination of the @ response. Instead of sending out tweets where you reply to someone directly, the @ would be automatically eliminated and people’s “conversations” would be herded into threads. So if you own a business selling loose leaf teas and want to reply to a customer complaint or compliment, your reply would basically be moved to a conversation that others could follow more easily than reading the back-and-forth @ comments.

Still, there are some elements that remain unclear. For instance, when you’re taking part in a group conversation where there are a number of @ symbols, would those become separate threads within different timelines? Would everyone get their own thread? Mashable tried to answer some of these questions in a piece about the rumored Twitter changes, but the site did not come up with any definitive insights, and Twitter remains mum.

Perhaps more surprising than the elimination of the @ reply, which will probably happen eventually as social media becomes more streamlined, is the proposed hacking of the hashtag. Hashtags have become universally associated with Twitter as a sort of shorthand for a subject matter or, more recently, as a way to express emotion. They’re also used to track what topics are trending on the site, with the most frequently employed hashtags listed on the side of the Twitter feed.

The big question is: What will replace the hashtag? Perhaps more sophisticated analytics can whip through people’s feeds and figure out the trending topics without hashtags. For business, however, it will become a lot more difficult to track what the hot topics of the day are if they can’t jump on a hashtag. That could impede their ability to draw traffic to their sites or jump into conversations that they’d usually find by using the hashtag sign.