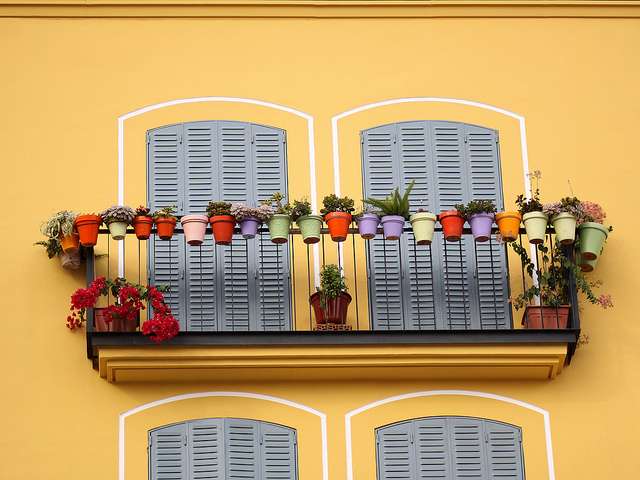 With the ability to customize your Twitter trending topics list, it’s entirely possible as an American to set it to “United States” or even your hometown in some cases. After that, all you know about the world is what your selected corner of it has to say. For many Americans, those words and concerns are going to be English-only.

But for those of us who keep our trends set “Worldwide,” it’s hard not to notice that non-English speakers have a lot to say on the social media sites as well. Recently, Turkish tweeters have been making their voices heard regarding political corruption. The European soccer fans tend to hijack the top trends during matches.

Yet for Americans just now dragging their feet onto these social media sites, it seems enough of an achievement to speak the digital language of young Internet users. This is perhaps why businesses have not taken advantage of the huge Spanish-speaking social media base, and why that needs to change quickly.

So, are there benefits to hashtag in Spanish?

Just Another Form of “Word of Mouth”

The problem with businesses’ lack of taking advantage of Spanish-speaking social media users is that there is a misconception regarding how word of mouth works on the internet. There are many events that English-speaking twitter users come to care about that started off being discussed in an entirely different language.

It’s the same with businesses that sell products and services that someone needs. Your ad for cruises along the harbor eventually becomes cruceros por la bahia, and there are Spanish-speaking customers sharing reviews about whether or not they enjoyed your services. Instead of waiting for a series of translations to occur, why not advertise in Spanish and English?

Make it clear that you are after a diverse consumer base and that you are willing to reach out to Latino customers. Feeling respected and desired is what customers want, in addition to good products and services. Treat these persons well and they will be more than happy to spread the word about how great your company is, in Spanish and English.

Imagine if companies ignored major American holidays like Christmas or Valentine’s Day rather than market as hard as possible to potential customers. American businesses even created their own holiday for the purpose of getting people to shop: Black Friday.

When following Spanish social media, pay attention to upcoming holidays and events. It may be possible to hashtag in Spanish about the holiday or event with offers of sales and discounts. Non-Spanish customers need not feel left out. In both English and Spanish, let everyone know that there are bargains to be had by all.

The more you participate in various events, the more comfortable and organic your approach becomes.

Why You Shouldn’t Fear Diversity

Some businesses experience pressure from customers regarding their willingness to make information available in multiple languages, and desire to help some customers celebrate Cinco de Mayo with sales.

Diversity is declared “Anti-American” by some, those who think that we’re only ever meant to speak in English and focus on America. This is a small-minded approach that is incredibly shortsighted.

Globalization is the future. As a business, you shouldn’t fear diversity. On the contrary, it will be both wise and profitable to recognize the variety of potential customers and treat them as such.

Don’t be afraid to make English only one of the languages with which you reach out to potential customers on social media. Hashtagging and writing in Spanish can be great for exposing you to millions of potential followers and customers you would have otherwise ignored.

Businesses that expand carry their message to every person who could possibly be interested in what they’re selling. The language spoken by those persons is ultimately irrelevant.