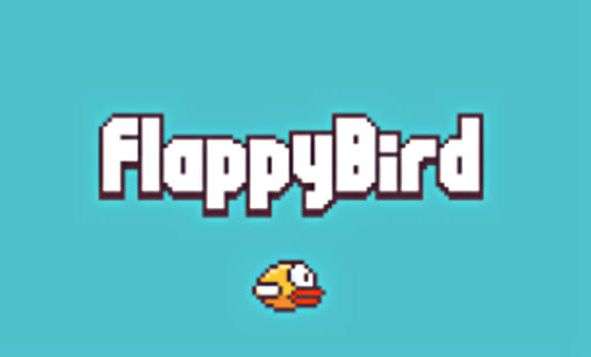 The rise and fall of the game Flappy Bird has brought attention to one of the most recent crazes with smart phones: games. Though Flappy Bird’s creator Dong Nguyen has taken down the game from the Apple Store and Google Play Store, numerous other games are still popular — Candy Crush Saga, Angry Birds and Plants vs. Zombies are just a few of the many choices.

Why are people so actively drawn to playing these games? After all, Nguyen says he took off Flappy Bird because the game was supposed to be played in short spurts. He didn’t expect it to be an addictive game and was upset by all the users who took to Twitter to take out their frustrations from the game.

One of the major reasons these games are so popular is one of the simplest — anyone with a smart phone has access to them. iPhones have the Apple Store and Android  have the Google Play Store. As long as these people have an Internet connection — or 4G — they can download as many of these games as they’d like.

People like free things. Many of the most popular games for smart phones are also free to download. One of the main drawing points to Flappy Bird was its no-cost game play. While some games do have options to pay for additional levels or additional lives — I’m looking at you, Candy Crush! — players who don’t want to spend any money can still enjoy playing the free downloaded games.

While few people readily admit it, most people enjoy getting a challenge out of an activity. Breezing through an activity without breaking a sweat, while effortless, doesn’t really hold a lot of appeal. That’s why games like Angry Birds and Candy Crush Saga are so popular. Each level gets more difficult, so you don’t feel like you’re stuck at the same difficulty level for an extended period of time.

After trying over and over again to complete a level with no success, finally completing it feels awesome. Whether you realize it or not, you try to beat each level with the purpose of feeling that sense of accomplishment. You want to be successful in the game — you want to beat it.

Although many people may spend hours playing these games, most of the popular smart phone games can be played in small increments of time. Waiting in line at the DMV? Pull out the iPhone and try to beat your Candy Crush Saga score. Taking a study break from a test while continuing your education? Play some Angry Birds. Unblock Me is a good fix while you’re waiting for the bus. While the games can certainly be played for hours, they are intended for short-term enjoyment.

What’s better than beating a computer’s high score? Beating your friend’s high score. Many of these popular smart phone games provide the option to interact with friends. You can have multiple Words With Friends games because each one is with a different person. Additionally, it’s not uncommon for people to tweet about their scores. The added option of logging in with your Facebook login allows your score to be published to your Facebook feed, which adds to the interaction.

Smartphone Games Are Here to Stay

It should be no surprise that the top-downloaded free apps for the Apple and Google Play stores are smartphone games. People enjoy playing games on their phones — after all, you always carry your phone with you. These games bring a fun, almost addictive quality to the table. While Flappy Bird is just the latest game to steal the spotlight, I’ll be willing to bet that there will be another app next week that catches everyone attention.