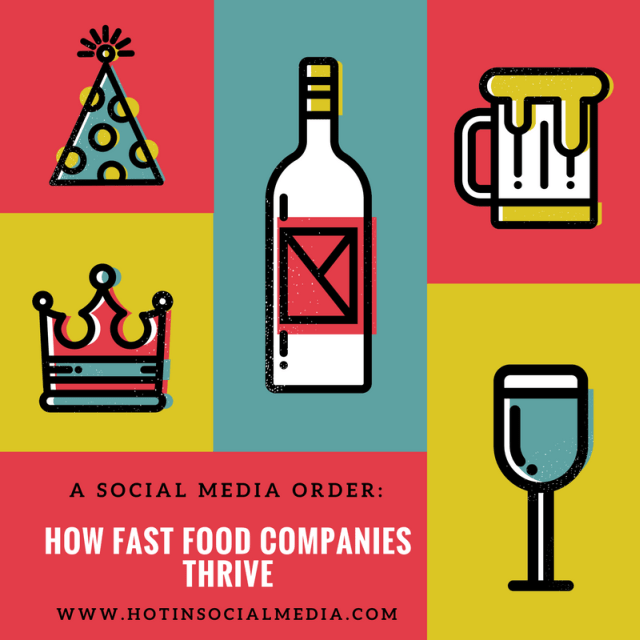 Some companies use social media better than others; this is a given. While some have been able to make the most out of every feature that Facebook, Twitter and other platforms offer, other companies don’t know how to take the first steps. Nonetheless, there’s something to be said about the social media game that fast food companies have been able to perfect in recent years. Simply put, it’s equal parts humorous and commendable.

The main reason why I wanted to discuss this now is because of a late last week, a Twitter user made the mistake of responding to a tweet from Wendy’s. The well-known burger chain tweeted, “our beef is way too cool to ever be frozen,” accompanied by a picture of the aforementioned burger and a drink. Twitter user @NHride challenged them on this, but Wendy’s didn’t back down, maintaining its friendly brand voice all the while. The last tweet that Wendy’s sent in response was, “You don’t have to bring them into this just because you forgot refrigerators existed for a second there.” The fact @NHride deleted their account following the exchange speaks volumes.

Despite the humor behind this interaction, Wendy’s wasn’t the first fast food company to make the most out of social media. As a matter of fact, one of my personal favorite examples came from Arby’s, which focused on Pharrell Williams during the 2014 Grammys. Arby’s logo is known for its top hat design. Williams, on that night, wore a similar-looking piece of headwear. It didn’t take long for Arby’s to tweet, “Hey @Pharrell, can we have our hat back? #GRAMMYs.” Even other brands like Pepsi commended the fast food chain for its clever use of social media.

Examples like Wendy’s and Arby’s show that there is more than one way to conduct oneself on social media. Professionalism must always be at the forefront, as any online marketing firm will attest. However, it can be argued that spontaneity has its place. When a few playful jabs and witty comments are exchanged, it shows that companies aren’t afraid to veer outside of their comfort zones. Instead of being passive or unassuming, brands should be more forward at times. The trick is to not be so forward to the point where brands alienate their audiences.

As funny as certain social media exchanges are, however, fast food companies have been able to succeed where it counts. Let’s look at McDonald’s, for example, which has arguably the most creative Instagram account. Instead of simply posting pictures of their menu items, McDonald’s take things several steps further by showcasing said items in the artistic ways that Instagram has become known for. The fact that it boasts 2 million Instagram followers shows that the home of Ronald McDonald knows what it’s doing.

If you were to tell me, more than a decade ago, that fast food companies would be among the most popular on Facebook and the like, I’d be skeptical. Why would anyone expect that out of business that sell burgers and fries, I would wonder? As time has shown us, though, these very companies have harnessed the power of social media and used it for different purposes. I look forward to how they create a buzz in 2017.

Do you follow any fast food companies on social media? If so, which ones stand out to you? Please leave your thoughts in the comments!