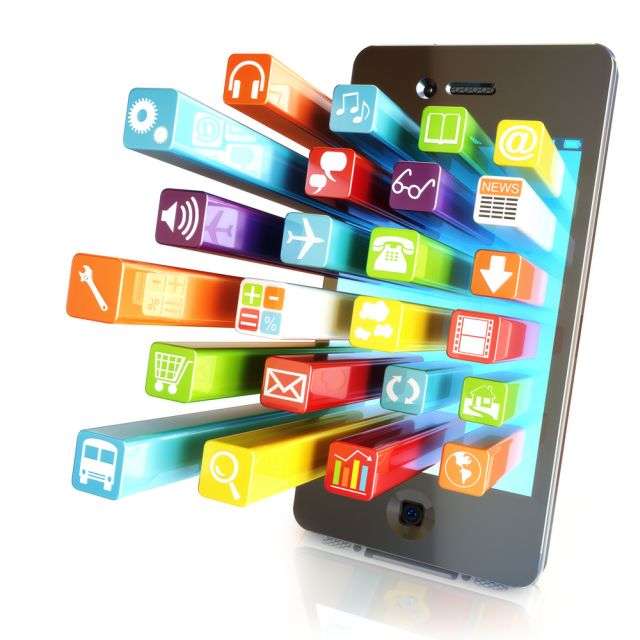 The nature of social media can be fickle and difficult to predict. If you make even one mistake while interpreting the data provided by social networks, your brand could end up paying the price. Whether it’s an unruly customer who didn’t get the service they expected or the mistaken intent of a hashtag, it doesn’t take long for your name to become a joke. In order to avoid these issues and ensure strong social posts across the spectrum, it’s important to participate in the right trends and spark discussion among your followers. Keep your social posting fresh and vibrant with these eight surefire methods for successful social media campaigns.

1. Respond to Your Followers

This should be obvious, but it can actually be a lot more complicated than you might think. Responding to people through social media can serve to remind your followers that there is actually a human being behind your brand. However, if you only offer them canned responses, chances are that you won’t see any engagement as a result. Refusing to respond to them at all can hurt your brand just as much as sending the wrong kind of message. Simply take the time to actually respond to your followers, and you’ll probably see a lot of growth in viewership.

If you’re trying to encourage engagement with your social posts, it will be important to ask questions that will entice people to respond. A simple yes or no question won’t do the trick, because most people like to share their opinions in more detail. Asking your followers whether or not they like one of your products might not get many thoughtful responses that will spur discussion, but asking them what kinds of products they want to see in the future might see more success. In addition to sparking conversation about your brand, an approach like this could help your company to develop new ideas and concepts for products or services based on consumer response.

3. Make Your Message Fit the Medium

Too often, social media departments around the world rely on tools such as Buffer to get their job done. While these tools are useful, they also encourage us to cut corners in important places, which is usually a bad idea. It can be tempting to just send the same message across Facebook, Twitter, Instagram and other social networks in order to save time, but your overall message is going to be much less effective if you don’t cater it to the specific crowds you are trying to reach. For example, although hashtags and mentions might be important on Twitter, they aren’t nearly as useful on Facebook. Instead of cutting corners in this manner, consider using social media management tools to craft messages specifically for each social network.

From week to week, several different and random trends will pop up which may be important to watch. Unfortunately, most of these topics of conversation aren’t likely to have longevity or remain popular for very long. Instead of putting effort into following the latest hashtags, you’ll be better served by simply sticking with what works. One of the most popular hashtags and movements across the social media landscape today is #TBT (Throwback Thursday). Every Thursday, brands and average people alike participate in the trend and show off pictures and other media from long ago for the sake of nostalgia. This is a movement that anybody can get behind, and that’s what makes it so strong. Keep this in mind when choosing trends to mention in your social posts.

5. Put Your Followers on Display

One of the benefits of a strong social media presence is that your followers might share their passions with you in a variety of ways. For example, they could decide to share a piece of artwork that they made which was inspired by your brand. One great way to show appreciation for their devotion is by sharing their work with the world in a social post. This can have the effect of showing your fans that you care and increasing engagement with your brand overall. If your social community feels that they are appreciated, they will spend much more time engaging with your social profile.

One way to encourage people to engage with your social media profiles is to offer them incentives for participating in the community. This could be as simple as giving them a soapbox to stand on, or as complicated as creating a giveaway. Regardless of which path you take, giving rewards of some kind to your fans and followers is a great way to keep them committed. Of course, you don’t want them to keep following you just because you might give them something for it, so make sure that this isn’t the only strategy that you use. Incentives are a great way to keep communities strong, but that doesn’t mean they’re great for building communities from the ground up.

7. Find and Target Your Audience

Depending on a variety of factors, chances are that the people you are trying to reach are using one social media network more frequently than others. This isn’t always the case, but when it is, it can help you to determine where you should be focusing most of your attention. After all, if the audience you want to reach is using Twitter more frequently than Facebook, why would you put more effort into reaching them on Facebook? Research social networks, find your community, and talk to them on their own turf. That’s not to say put all your social eggs in one social basket, but honing in on one platform your audience seems to favor for interaction is a great way to make the most of your resources.

8. Include Images and Media in Your Posts

Pictures, video and other media are pleasing to see on social media. In fact, certain studies indicate that posts with images are much more likely to get clicks than posts with only text. Just look at the #TBT trend we discussed earlier; it’s all about sharing pictures and other media from the past on social networks. Nobody is saying that every post you make should have an image, but it definitely wouldn’t hurt to share a few pictures here and there. You could even combine this method with others listed above and give your audience a behind the scenes look at your business, offering an incentive to people who follow your social posts and humanizing your social media profile.

As you can see, there are several time tested and successful approaches to social media that can actually spice things up in your social posts without putting your public image at risk. Although the allure of viral content can be tempting, it’s important to remember that attempts at following and creating trends have met with disaster in the past, and you never know when one misstep will ruin everything that you have built. Instead of trying to do too much, take these eight ideas into consideration and move forward with your social media campaign at a steady pace.

See also: How To Use Buffer To Schedule Post And Simplify Your Social Marketing?